Leaked emails obtained by the Insider show that the e-commerce leader will be hiring less employees than planned this year. 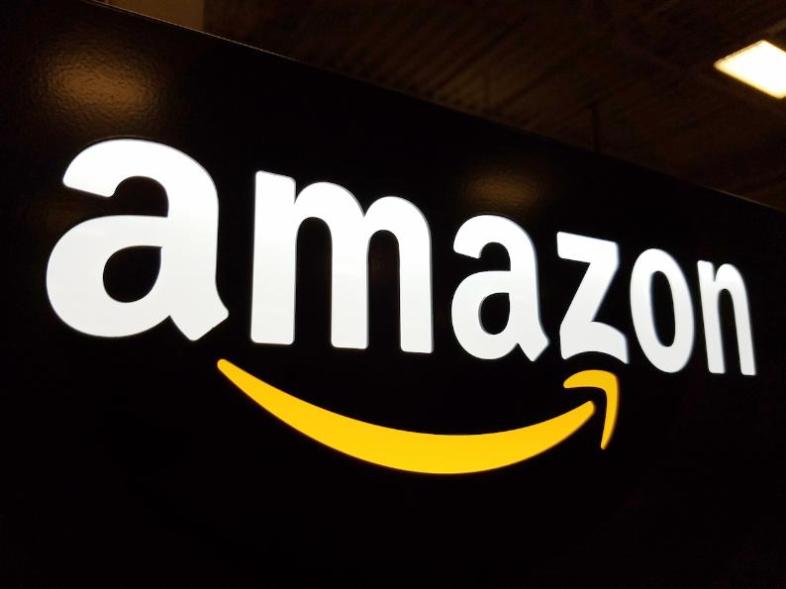 (CapitalWatch, May 19, New York) Amazon (Nasdaq: AMZN) is planning to scale back its hiring goals in 2022, according to a report from Business Insider.

The e-commerce company has been hit hard by rapidly evolving economic conditions. As a result, executives said, they'd be cutting costs and aren't prioritizing hiring.

Company executives said Amazon would be reducing its hiring target for its Worldwide Consumer team by over 1,500 people. The team manages Amazon's marketplace, warehouses and delivery and logistics businesses. It also plans to cut the growth of its third-party delivery partners.

Economic conditions are weighing on consumers even more and some buyers are returning to physical stores. After thriving in 2020 and 2021 as consumers opted largely for online shopping due to Covid lockdowns, Amazon wiped its pandemic gains last week.

Amazon stock was trading 2% higher Thursday, down less than a percent in the past five days.

A major tech sell-off has hit small and large firms alike this year and Amazon is just one of many slowing their hiring plans. Meta (Nasdaq: FB) also paused its hiring plans and scaled back recruitment plans across departments.

On Tuesday, Chinese Vice Premier Liu He made comments supporting continued development and public listings. The statements fueled even more hope that China would be scaling back its regulatory crackdown on tech.