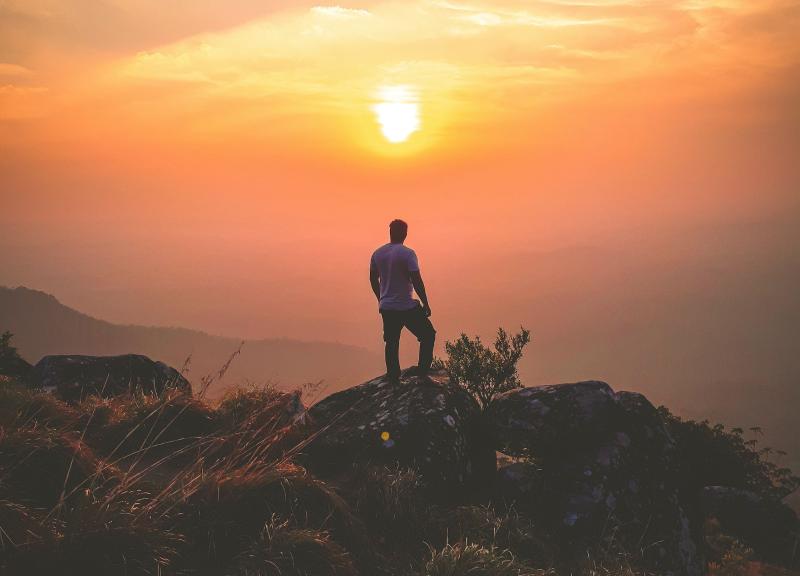 Since Shanghai kicked off the first pilot for foreign-backed equity investment companies in 2010, Beijing, Tianjin, Shenzhen, Hainan, and eight other municipalities throughout China have dipped their toes into Qualified Foreign Limited Partner (QFLP) policy. And the results have been transformative, attracting significant capital and promoting critical development in next-gen industries within local jurisdictions.

Shenyang, the capital city of Northeast China's Liaoning province, is pioneering change in Northeast China. On November 3, 2020, it issued a document raising the curtain on its QFLP pilot – the first of its kind issued in the region. Then on June 9, 2021, a QFLP fund manager jointly funded by Everbright Holdings and Shenyang Free Trade Zone officially started operations, kicking the region's first QFLP fund into gear.

Going forward, Liaoning Free Trade Zone will have a new channel to utilize foreign capital, and its first QFLP fund can demonstrate how it supports industrial transformation. That is a big step for Liaoning's comprehensive financial innovation.

The QFLP fund in question, Everbright Liaoning Industry Cluster Development Fund, is reported to have a total target size of CNY10 billion. That is CNY3 billion for the first phase and CNY7 billion for the second. The fund, considering its sub-funds, is expected to deploy total capital of up to CNY30 billion.

Among the CNY3 billion for the first phase, the first sum of CNY1 billion is to be raised within the year. It will comprise government, private and offshore capital, CNY100 million of which is offshore capital to be introduced through the QFLP arrangement. So far, Shenyang Free Trade Zone has selected more than 10 target projects and enterprises covering equipment manufacturing, strategic emerging industries and the digital economy – all to serve the strategy of "digital Liaoning & smart manufacturing".

To accelerate its QFLP progress, the QFLP policy in Liaoning makes efforts to enlarge the group of QFLP fund managers, lower the entry threshold, clarify the multi-sector collaborative work mechanism, and optimize the relevant workstream.

Shenyang is the top dog in northeast China. It contributed greatly to GDP in 2020, adding CNY657.16 billion – half of Liaoning province's GDP increase that year. In addition, Shenyang has a deep knowledge and rich experience in smart manufacturing, robotics, and the automobile industry. Remember, it is also the provincial capital. All this has made Shenyang worthy of becoming one of the QFLP policy areas.

As the list of QFLP pilot areas ever grows, their particular preferential policies and measures have become competitive advantages. That is especially true in the case of Hainan. On October 10, 2020, Hainan Local Financial Supervision and Administration alongside four other departments jointly issued Hainan's QFLP pilot document. Its aim was to promote a QFLP system that is more relaxed, convenient and in line with market demand. Hainan in turn has earned itself the accolade of most attractive QFLP pilot area for the following features:

Qualified Hainan QFLP enterprises also enjoy a tax reduction. So do their executives and employees, who are also eligible for talent rewards including Hukou household registration, car/property purchase, spousal employment, child enrollment in school, medical and housing security, etc. These have all made Hainan more attractive as a QFLP destination.

Hainan Free Trade Port has become a fertile land for having the most attractive QFLP policy, turbocharging the Hainan QFLP pilot. It's reported that many financial institutions and top quartile funds in and outside China have gone to Hainan to seek "a piece of the pie", and many investment managers are attempting to open up a Hainan office.

With the policy system and business environment growing increasingly accommodative, we will see Hainan cross-border funds and global asset management companies flock into Hainan Free Trade Port to take advantage of the situation.

On May 6, 2021, the Management Committee of Xiong'an New Area of Hebei Province formulated and issued interim measures to encourage its QFLP pilot in Xiong'an New Area, which has these features:

Compared with Hainan, Xiong'an New Area has little competitiveness in QFLP policy. However, given the area's strategic value in national planning, it can still justify its own pilot.

Shenyang had little experience before, but the QFLP pilot and the Everbright Liaoning Industry Cluster Development Fund is a good start. Southeast China used to be the crowded center of capital and investment, but now Northeast China is rewriting its history with foreign capital inflow in sight, invalidating the old saying that "Capital never goes farther north than the Shanhai Pass".

Clearly, a new landscape is taking its shape. This is bound to inject extra impetus into the local private equity industry and spur economic growth.