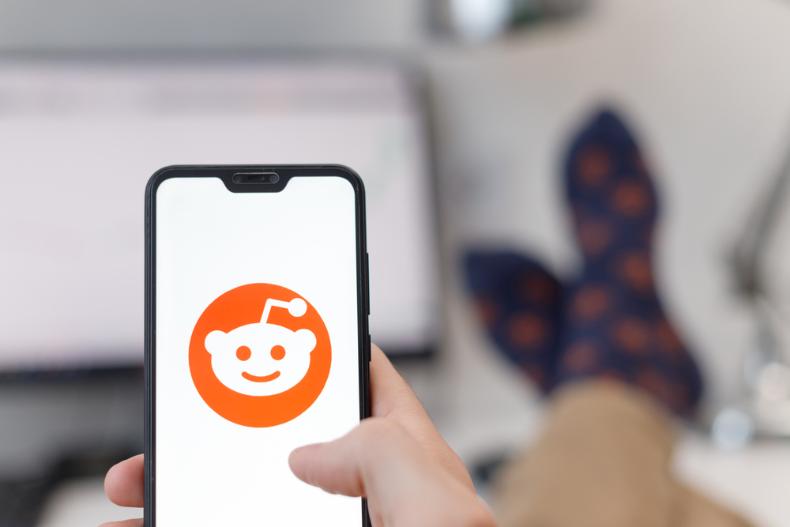 (CapitalWatch, May 6, New York | Opinion) April is historically a good month for stocks. This year, not so much--at least the latter part of the month when all mid-month gains were wiped out. May doesn't look much better. Spring, it seems, has not yet sprung in the markets. And with the loud of a possible nuclear winter hovering above Wall Street and the world, a few better-than-expected job numbers here and there aren't going to do diddly.

We are in for a long and painful summer in the global equities markets. It is for this reason that I am hoping that the much-maligned (I'm not guiltless here) meme-stock crazy so-called "apes" reappear from the darkened forest and give a much-needed boost of optimism to the stock market. While a hedge fund being forced to swallow a short position will indeed not a sizzling summer stock market make, if some of the following short-squeeze candidates rocket up on Reddit fuel, I think market sentiment might improve. So, what should and are the apes looking at?

The fintech firm has seen some bullish sentiment in the past few weeks spurred on by hopes of the company beating earnings estimates which, on May 5, the company announced it did.  Profitability, CEO Todd Schwartz admitted, was "muted," but he was also quick to reassure shareholders that the company continues to affirm previously issued 2022 guidance. According to Fintel data, right now, the current short float percentage on OPFI stock is 25.39%.

The electric vehicle maker, which went public via a SPAC merger in December 2020, has been sliding downstream like most of the market for the past couple of months. Not even the announcement of a partnership with NASA to manufacture a vehicle to carry astronauts in Artemis missions could move this stock a bit closer to the moon. Instead, the short-sellers who climbed into the EV company's stock after an SEC investigation focusing on the departure of some company executives have been helping drive the stock downward. A favorite amongst the Reddit crowd, this stock jumped 50% in November 2021 with a little help from said Reddit crowd. Since then, the stock has fallen while the short interest has risen to a whopping 35%.

Mentioning the "apes" and not mentioning GameStop is like mentioning the inevitable death of brick-and-mortar stores with not mentioning, well, GameStop. The apes have kept this stock and company alive despite an infinite number of reasons why the stock should have died long ago.

But can our hairy hominid friends pull off yet another push to the moon? Right now, the company's short interest is around 21% of its float, making it a prime target for a squeeze. Moreover, short shares have risen from 12.35 million last month to around 14.13 million this month. True, there is plenty of reason to short all these stocks (and in particular this one) based on the lacking fundamentals, but if ever there has been a case where the apes have bested their human counterparts it has been when it comes to shorting GME.

Do I recommend buying in on any of these potential squeezes? If you have the courage—and the pocketbook—take a shot. But it might be worth pointing out that, according to scientific studies, apes tend to struggle when it comes to long-term planning. Wait to see if they pop, then buy them up with a stop loss set to trigger.