Beijing continues to crack down on financial speculation but refrains from banning the digital collectibles after elimination of the crypto market. 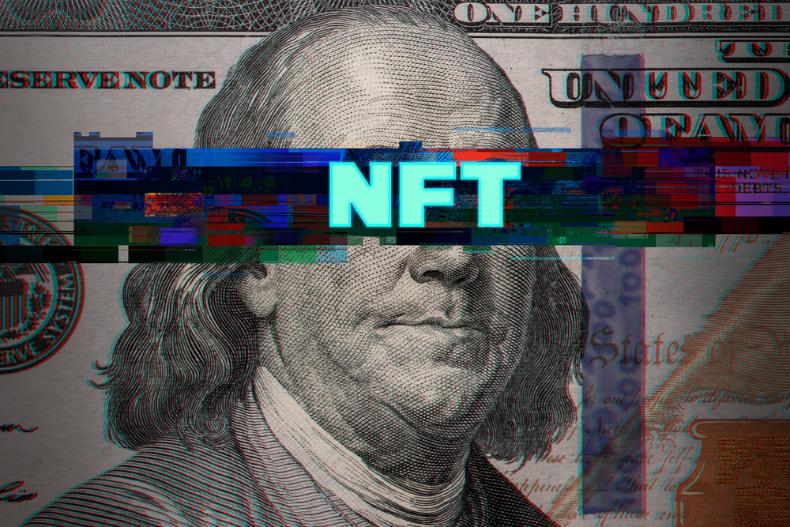 (CapitalWatch, July 1, Hong Kong) In an aim to limit speculatory trading of NFTs in the fast-growing market, Beijing has employed tech giants to help out in a pact-signing move.

Digital collectibles is China's new term for non-fungible tokens (NFTs) with the financial component slashed. Now, the aforementioned participating companies, which operate online marketplaces in China, are liable for helping control the segment by the new developing standards and practices.

China has seen its NFT market surge over the past year, with many companies stepping into the trend same as they had picked up on the metaverse. However, the possibility of regulatory changes loomed on the horizon as warnings sounded from Beijing to curb speculation in the yet-gray-area market. A year ago, China had banned cryptocurrency transactions and mining, thus ridding of the status of the world's top mining market – and one could expect a similar move on the NFTs.

In April, China's associations of securities, banking, and internet finance, jointly warned against investing in NFTs due to their "hidden risks" and urged against treating NFTs as a financial product. Unsurprisingly, NFTs must not be transacted with cryptocurrencies, according to the statement published by the Securities Association of China.

Ant's parent Alibaba Group (NYSE: BABA; HKEX: 9988) was among those to pick up on the trend and launched an online marketplace for the NFTs in August 2021. Earlier, the e-commerce giant curbed the resale of NFTs on its second-hand market, Xianyu, after some NFTs were found to be resold for times more the original price.

More recently, Alibaba has also seen some glitches as regulatory scrutiny closed in – earlier this month, Alibaba Cloud announced a new NFT solution, then hastened to remove any mention of it online, as CoinTelegraph wrote on June 10. The solution was marketed for users outside China only.

Currently, digital collectibles in China can be received via partly decentralized blockchains or bought for fiat currency. Alibaba and Tencent allow NFT collection and demonstration, as well as gifting, while the resale is forbidden. Meanwhile, NFT trading platforms allow artists to upload a limited amount of works that can be sold via blind box distribution, auction, and pricing, as reported by China Briefing.