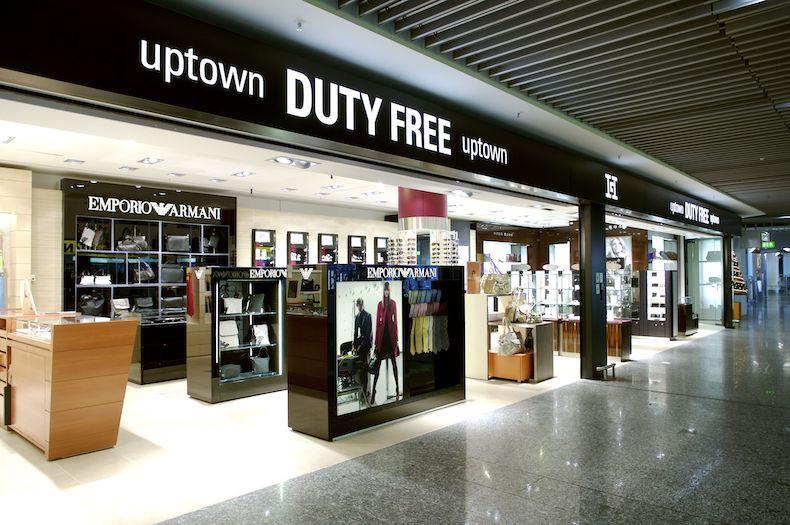 (CapitalWatch, Aug. 23, Hong Kong) China Tourism Group Duty Free has priced its IPO in Hong Kong at just over $20 per share, bringing in the city's most expensive debut so far this year.

The news surfaced last week, but an official statement has yet to come out.

The travel retail firm, which is also listed in Shanghai, is set to start trading in Hong Kong on Thursday under the stock code "1880." In its initial offering, China Tourism Group will issue 102.8 million shares to investors, with an option to sell 15.4 million additional shares.

The final price landed high on the estimated range of $18.29 and $21.09, and comes at a roughly 28% discount from its Shanghai shares.

China Tourism Group is the largest travel retailer by sales worldwide, but its stock price has fallen 14% this year as a pandemic resurgence squashed tourism plans.

The company was hit hard by recent Covid-19 lockdowns. Cases have been high in China's Hainan province, where China Tourism Group Duty Free has nearly 100% of the duty-free retail market.

Although the company has faced some setbacks this year, its IPO is just the boost Hong Kong needs to recover from a slow year for the exchange.

Hong Kong has seen 22 IPOs raising around $2.3 billion so far this year. The exchange is seeing its lowest numbers since the same period in 2003, and it's near impossible that it will get near the over $40 billion it raised from 92 companies' debuts in 2021.

Hong Kong is also falling behind Shanghai's Star Market, which has raised companies $13.4 billion from 51 deals in the first half of 2022.

China Tourism Group Duty Free has said the impact of lockdowns will be short-term, while its online sales help offset losses from closures.

The company said it plans to use the IPO proceeds to expand new locations at airports as well as cross-border bus and railway stations.

Although the travel industry remains tense, China Tourism Group could weather the storm with its alternate revenue streams and its incoming cash injection in the IPO set for Thursday.