Didi Gets China's Red Light on US Listing 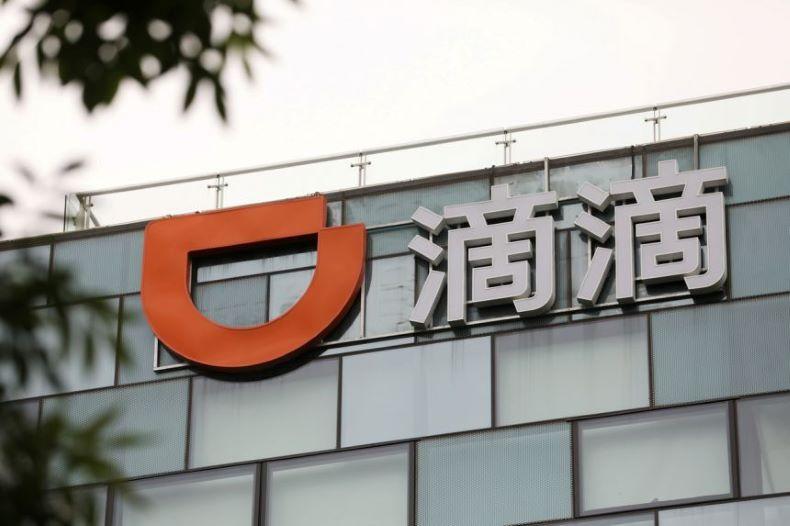 Concerned about the leakage of sensitive data, the Cyberspace Administration of China has reportedly asked Didi to devise a plan to delist from the New York Stock Exchange in an unprecedented move of the tech watchdog, Bloomberg reported. The news sent DIDI shares down 3% Friday, to $7.88 apiece.

The CAC has asked Didi to delist, subject to government approval. Bloomberg reported that the company may choose to go private or pursue an IPO in Hong Kong. This has not been officially decided, while regulators might go back on the request.

Didi faced Beijing's disapproval when it went public in June after the company didn't comply with requests to ensure the security of its data before the launch.

Didi's U.S. IPO was the largest by a Chinese firm since Alibaba Group Holdings (NYSE: BABA; HKEX: 9988) became publicly traded in 2014. Now, Didi's potential delisting is another blow amid a series of China's broader efforts to reign in the country's tech titans.