As early as January this year, Shenzhen took an innovative step by exploring getting VC firms listed. And now Guangzhou has returned the topic to the limelight. 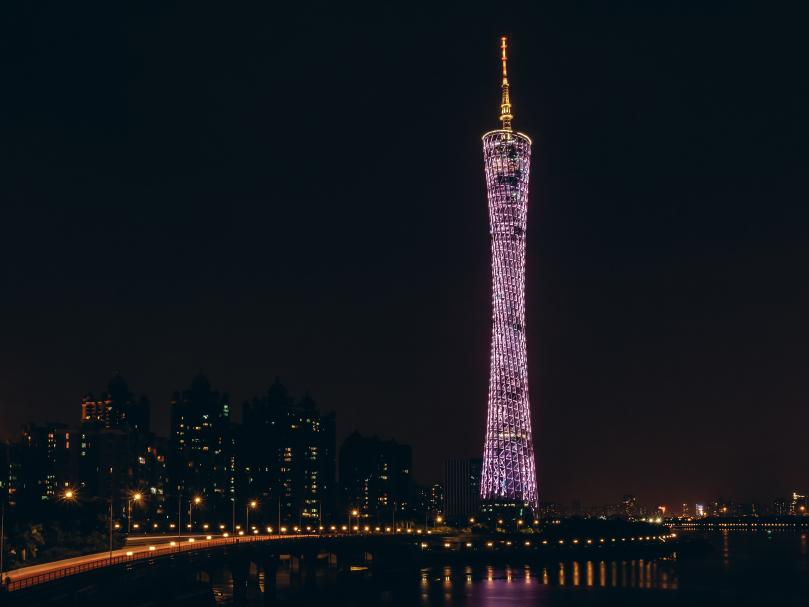 On July 8, the Chinese city of Guangzhou approved an official document to spur the integrated development of industry and tech-enabled finance in a new era. The document clarifies six major tasks, but one stands out – building a city of venture capital (VC).

To that end, Guangzhou will roll out measures to:

The document says clearly it encourages and supports VC firms to issue fixed-income products such as corporate loans and corporate bonds after going public.

As early as January this year, Shenzhen took an innovative step by exploring getting VC firms listed. And now Guangzhou has returned the topic to the limelight.

Indeed, many Chinese PE/VC houses have a strong demand for going public. After seeing their invested companies find an increasingly smooth exit channel with the introduction of ChiNext and the registration-based IPO system, Chinese PE/VC giants want to go public themselves to better enable underlying firms and contribute more to the real economy.

If you look at the established markets globally, Blackstone, KKR and other PE/VC giants started going public from 2007. That blazed the trail for China. However, Chinese policymakers must think big-picture when designing the systems and regulations to deal with practical challenges – and that's no easy feat.

In August 2020, Jin Haitao, chairman of Qianhai Fund of Funds, stated that China's primary market still needs more private capital. Besides, all relevant parties must be better armed with knowledge, and industry players in particular urgently need a reshuffle. He suggested China should try to cultivate funds of funds and support VC firms to go public, in addition to establishing an active PE secondary market for more exit channels. And he suggested VC houses should enhance their research capacity and become specialist early investors with economies of scale.

For these fund managers themselves, getting listed is beneficial in terms of transparency, brand awareness and long-term development. It also reduces the cost of capital, accelerating the flywheel effect between tech development and capital investment.

To roll out the red carpet for venture capital, Guangzhou proposed a series of incentives in the document:

Guangzhou is not alone in going gung-ho for venture capital. Suzhou and many others are all following the footsteps of Hefei, and Guangzhou wants its own success.

The document mentions improving the management of Guangzhou's government-guided funds (GGFs) – a very meaningful source of capital in China. For instance, GGFs in Guangzhou at the city and district level will have a mechanism to collaborate, increasing information exchange between them, including insights into investment targets. And the matchmaking system between dedicated GGFs and potential investment targets will be improved as well.

Wuhan echoes Guangzhou in talent recruitment, as the former released policies on June 25 to attract bright minds, too. Among them are:

Beijing, which looked at secondaries as well, specifically rolled out a PE secondary transaction pilot on June 25. Existing funds of funds are encouraged to adopt a secondary strategy and buy in quality second-hand PE fund shares traded on the fund share transfer pilot market built in connection with the Beijing over-the-counter platform.

The document is ground-breaking for stressing collaboration between Guangzhou and Shenzhen, the latter of which has been leading VC investment for a long time. The two will even jointly set up an angel investment fund in the tech innovation space. Furthermore, Nansha District and Huangpu District of Guangzhou will try to cooperate with Hong Kong and Macao – during which QFLP and QDLP will be highly relevant. The launching of Greater-Bay tech funds will be possible if done in compliance with laws and regulations.

Overall, the future is bright for tech-enabled finance and industry in Guangzhou. Long known as one of the world's greatest port cities, perhaps soon it will find a new reputation as a leader of venture capital.