As inflation rates and the Feds effort to combat them keep investors worried, the S&P 500 and Nasdaq closed up Tuesday. 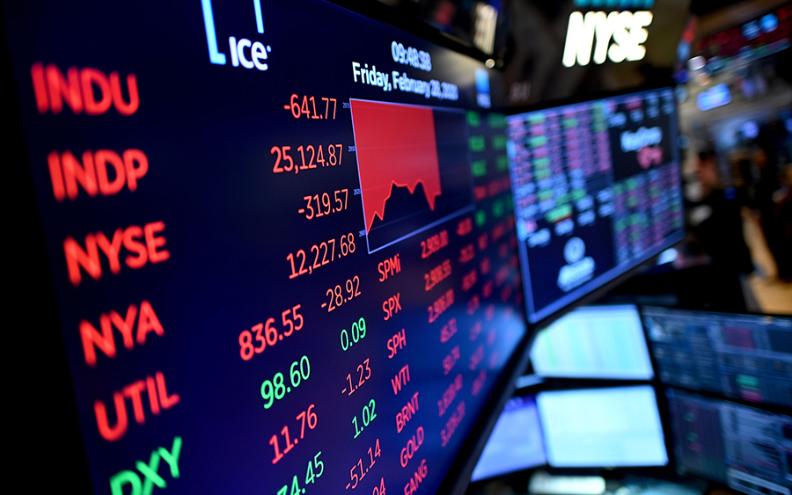 (CapitalWatch, May 10, New York) After the Federal Reserve announced its decision to implement its highest short-term interest rate raise in two decades, investor concerns have created a chaotic market.

Last Wednesday, the Fed announced its 0.5% interest rate hike. The central bank also suggested that it will continue to raise borrowing costs throughout the year. The rate hikes and reversing of accommodating pandemic-era policies are part of efforts to tackle dramatic inflation.

Rising inflation has pushed annual consumer goods more than 8% higher in the U.S. Data to be released tomorrow from the Bureau of Labor Statistics is also expected to report that inflation remained elevated through April.

But he did say he was considering eliminating Trump-era tariffs on China as a way to lower prices for goods in the United States. "No decision has been made on it," he said.

Speaking Tuesday, President Biden announced that Washington's tariffs on China may also be relaxed to combat the ballooning prices.

Although concerns remain high, the S&P and Nasdaq rose Tuesday after a second day of trading whiplash.

Despite rising more than 500 points during the day, the Dow Jones Industrial Average ended up falling 84.96 points by the end of the day, down 0.26% at 32,160.74. The Dow was largely dragged down by losses from some of its major listings. IBM fell almost 4%, and Home Depot (NYSE:HD), 3M (NYSE:MMM) and JPMorgan Chase (NYSE: JPM) each dropped around 2%.

Tech stocks, possibly the worst beaten by the current market, saw some recovery Tuesday as well. Microsoft (Nasdaq:MSFT) gained 1.86% today, and Apple (Nasdaq:AAPL)went up around 1.6%.