After the controversial deal sent Tesla shares into a tailspin, the halt on the deal was a hit on TWTR shares. 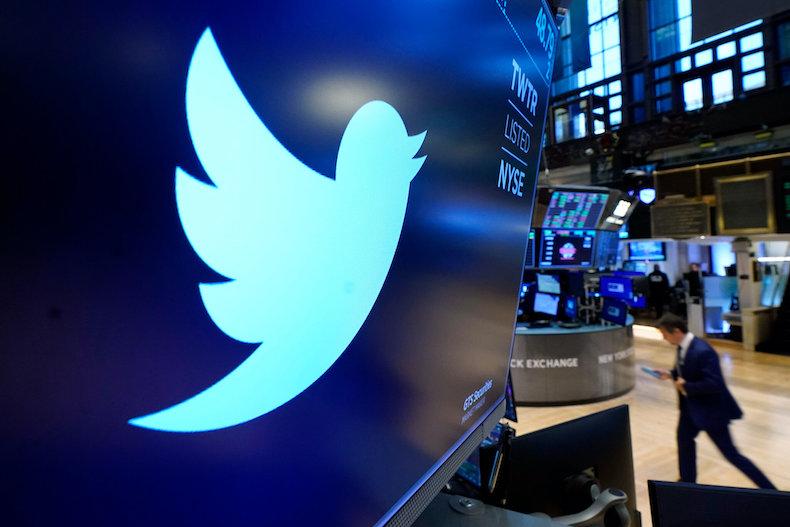 Twitter stock fell 10% and its market cap dropped by $9 billion on the day. Since Musk made the offer, Twitter's stock has consistently traded below Musk's proposal of $54.20 per share, wiping over $2 billion from the firm's market capitalization.

Twitter's board unanimously agreed to the takeover offer in late April. It was originally expected to finalize this year, but the deal has had a number of problems come up and now it's on hold entirely.

If the deal doesn't go through, Musk would have to pay $1 billion to get out of it.

The deal was highly debated on social media, and Tesla (Nasdaq: TSLA) ended up caught in the crosshairs. Ahead of the deal, Musk sold $8.5 billion of Tesla stock and investors speculated on whether he was going to sell more. Investors also worried about how a Twitter takeover would impact Musk's position at Tesla.

On the day of the announcement, Tesla shares dropped more than 12% and the electric vehicle giant lost $125 billion off its market value. on Friday, Tesla shares jumped nearly 6%.

Must noted in his announcement on Twitter that although it's now "temporarily on hold," he's remaining committed to the deal. He said he's waiting for Twitter to provide certain data on fake accounts.

The new development on the highly publicized deal came amid a broader stock sell-off this week that occurred over concerns of inflation and the potential of an economic slowdown.

As tech companies are getting dragged down by economic conditions, this deal is probably not going to help Twitter or Tesla's stock performance in the near future.