The U.S. chipmaker plans to abandon the $40 billion bid for the semiconductor company, according to Bloomberg News. 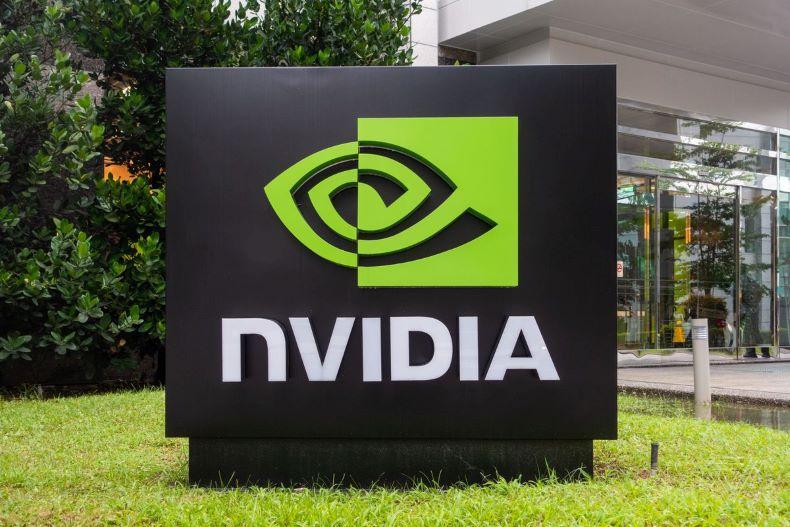 (CapitalWatch, Jan. 25, New York) Just weeks after Nvidia (Nasdaq: NVDA) filed a 29-page document defending its acquisition of the semiconductor company Arm Ltd. from SoftBank, sources have told Bloomberg that the company is preparing to abandon the $40 billion deal.

Bloomberg News reported that Nvidia has told partners that it doesn't expect the deal to close. Instead, SoftBank appears to be going forward with preparations for an initial public offering for Arm, according to anonymous sources with knowledge of the matter. Arm had previously considered an IPO but ultimately decided that the acquisition would give the company a better ability to expand and invest.

According to Nvidia, SoftBank Group Corp. (OTC: SFTBY) proposed the deal to the chipmaker first. After agreeing, Nvidia was hit with several hurdles, including a lawsuit from the U.S. Federal Trade Commission and an investigation from EU antitrust regulators over concerns that the deal could drive up prices and limit competition in the field.

Earlier this month, Nvidia filed a lengthy document defending the acquisition, arguing that purchasing Arm would give it the resources to create new IP to compete with the prominent Intel-developed x86 microprocessor, a type of miniature electronic device that contains the capabilities to perform the functions of a digital computer's central processing unit.

The company said it will continue to support x86 and work with Intel, but through this acquisition, Nvidia could actually give customers more choice by developing a "world-class ecosystem" that would be a viable alternative to x86. Calling the deal a "unique, once-in-a-generation opportunity" for Arm, Nvidia said that the merged companies would have entirely new capabilities to greatly increase research and development, thus deconcentrating the CPU market that has been largely dominated by Inter's x86 CPUs and accelerate Arm's development for areas the company has previously focused on and gained popularity for such as mobile and IoT.

Arm has shot up in popularity recently, gaining advocates such as Apple (Nasdaq: AAPL), but competitors, namely Intel (Nasdaq: INTC), have developed strategies to hamper the competition such as loosening its previously oppressive x86 licenses.