Probability Is 87%That the Market Is at an Interim Bottom

How to understand and trade the COVID-19 market hurricane 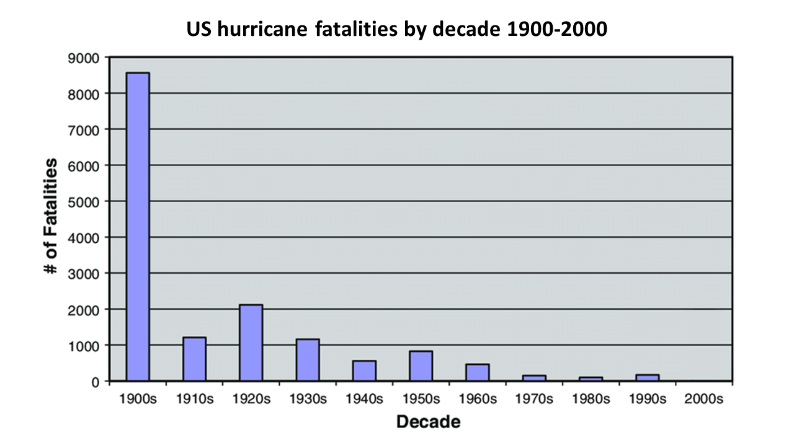 Based on my crash statistical probability analysis the probability is 87.5% that the stock markets of the US and the five other leading developed countries, which have been crashing since February 20, 2020, have reached an interim bottom.

If the interim bottom has been made the statistical probability is 100% that the stock markets of the US, Japan, Germany, Canada, South Korea and France will experience powerful interim rallies that will result in double digit percentage gains as compared to their 2020 lows.  This will occur within days of the interim low being made. What will likely drive the rallies for all of the markets before they reverse to plumb to new lows is the US Congress passing a virus stimulus plan.

The probabilities and percentage increase targets in the above paragraphs were derived from my crash statistical probability analysis.  The analysis was explained in two of my recent articles which warned my readers to get out of the market.  As of March 23, 2020, the S&P had declined by 26% as compared to its closing price at March 6, 2020:

The new 2020 low made by the S&P 500 for today, March 23rd was poignant and increased the probability from 75% to 87.5% that the markets are near their interim bottoms.  It's because the S&P 500 broke through the crash probability analysis's 34% correction threshold. My articles of March 6th and March 9th explained the threshold's significance.  The articles also made two very precise predictions for the markets of the crash inflicted countries that were relative to the threshold:

Upon the markets for the countries reaching their initial post-crash highs the probability is also 100% that they will then reverse and then decline by 52% from their 2020 highs.  The steep declines to lower lows will occur by April 30, 2020.   or before February 19, 2021, the first anniversary date of their crashes.

My research on the five crashes yielded a significant breakthrough.  The two crashes, which were by far the most lethal, began in 1929 and 2000 and bottomed after 32 and 31 months, respectively.   Both of these crashes had the same genealogy as the crashes that have been underway for the six developed countries since February 2020.

Based on my ongoing empirical research efforts regarding these same six countries, the statistical probability is 100% for the following events:

Deeper research enabled the identification of the statistical probabilities and patterns from the 1929 and 2000 crashes.  The findings were then utilized to develop the indicated pathology for crashes of 1929, 2000 and 2020 as well as the projected pathology for all future crashes which have the same genealogy.

The pathology and statistical probability analyses are to be programmed into an algorithm named the Crash Tracker upon the satisfactory conclusion of my empirical research.  The algorithm will monitor markets which are ripe for a crash. It will automatically issue get-out-of-market warnings for future crashes. Crash Tracker will forecast the following events and additional events as they unfold organically after a crash has commenced:

My follow on article dated March 9th "2020 Crash is third 'Category 5 Hurricane' in 90 years! Get out of market today!", was about the 2020 crash being equivalent to a "Category 5" designation which is assigned to only the most intense hurricanes.  To elaborate on this article, the discovery of the genealogy, statistical probabilities and pathology to identify lethal market crashes are analogous to a hurricane's genealogy, statistical probabilities and pathology.

Unlike the stock market which has 100 years of available data, the ability to conduct empirical research on hurricanes only became available after the first plane few into the eye of a hurricane in 1943 to collect its barometric pressure.   Since then, the forecasting of hurricanes has become increasingly accurate. The intensity, geographical location and arrival times for a hurricane are very predictable. The result has been a significant reduction in hurricane fatalities.

The same forecasting can now be done for market crashes.  Instead of comparing barometric pressure readings, the Statistical Probability Analysis measures the degree of price volatility for market corrections which have the potential to become devastating crashes.   For a market to have the same genealogy as the 1929, 2000 and 2020 crashes, it must reach a specified percentage decline threshold within a consecutive-daily-declines period.

The charts below depict the downward thrusts and velocity for the US S&P 500 and German Dax indices which began on February 20, 2020.  On February 19, 2020 both of the indices had reached their all-time highs.

The chart patterns for the indices of four other countries including Japan, Canada, South Korea and France from February 19th to February 28th are almost identical.  The patterns for the Dow 1929 and the NASDAQ 2000 indices for the week to 10-day periods prior to their corrections becoming crashes were eerily similar.

My fear is that the declines for the markets of these six countries could happen much faster and be much deeper than the 1929 and 2000 crashes.  The probability of the first worldwide economic depression ever could occur.

For the following reasons, investors should consider an immediate liquidation of up to 50% of the stocks, mutual funds and corporate bonds that they hold:

To minimize losses and maximize gains, engaging a registered investment advisor (RIA) who has been vetted by BullsNBears.com is necessary:

The video of my "Secular Bulls & Bears: Each requires different investing strategies" workshop at the February 2020 Orlando Money Show is highly recommended.  The educational video explains secular bulls and bears and includes strategies to protect assets during secular bear markets and recessions, etc.

BullsNBears.com which covers all of the emerging and declining economic and market trends is an excellent resource site.  Click here to view one-minute video about the site.

Watch my 2:50 video about my track record for predicting bankruptcies, market crashes and rallies off of crash-bottoms.