RYB Education to Become 'Gravitas' in Hope of Fresh Start 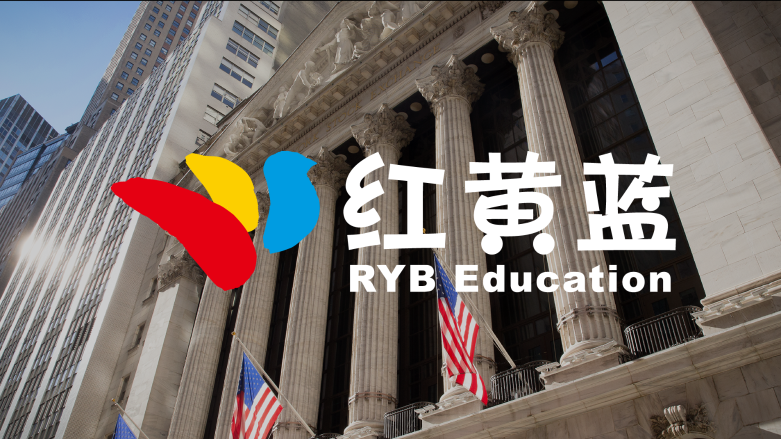 (CapitalWatch, May 14, St. Petersburg) China's private kindergarten operator RYB Education Inc. (NYSE: RYB) announced on Friday that it will carry out a change of company name and stock ticker this month, as approved by shareholders.

On May 24, the company will begin trading under the name "Gravitas Education Holdings, Inc." with the ticker symbol "GEHI."

The transition marks the end of the troubled trading run in New York by RYB Education that began in September 2017. From the start, the company began hitting hurdles: soon after the IPO, complaints of child abuse at its kindergartens came to the surface that dated as far back as 2015, and local police began investigating.

In November 2017, several U.S. litigators pursued RYB for failing "to establish safety policies to prevent sexual abuse from occurring at its schools," exposing children to harm while in its care, and artificially inflating its IPO price as it failed to disclose the issues.

As it dealt with the incident, RYB had fired a number of teachers and the head of one of its kindergartens and invested heavily into implementing higher security standards. Meanwhile, in 2018, Beijing had tightened its preschool education laws, curbing investment in private kindergartens in a bid to provide more affordable preschools and increase public funding.

It wasn't until November 2020 that RYB announced the end to all class-action lawsuits against U.S. shareholders, whether by voluntary discontinuation, or dismissal. Shares of the company, however, never recovered to their IPO level.

In 2021, China unleashed a complete wipeout of its private tutoring sector that saw giants like New Oriental Education & Technology Group Inc. (NYSE: EDU; HKEX: 9901) and its rival TAL Education Group (NYSE: TAL) lose more than 90% of their market value. And while the reforms concerned mainly the K-9 education segment, preschool educators' stocks also came under the radar. Compared with its 52-week high of $5.28 per share last year, RYB fell to the level of $2 a share by the year-end.

And in 2022, RYB stock continued its slide amid the broad market sell-off spurred by the macro conditions including the ongoing Covid lockdowns in China and the nation's economic slowdown, inflation, the Russo-Ukraine war, and the strained relations between Wall Street and Beijing, with Chinese companies under threat of delisting over audit checks.

As of Friday, RYB shares were worth 79 cents apiece. In April, it had announced the receipt of a warning from the New York Stock Exchange after trading under $1 per share for more than 30 days. The company was given six months to regain compliance with the trading requirements.

At the time, the company was already considering the transition – in early March, RYB said that its operating subsidiaries in China will be divested from the U.S.-listed holding. RYB Education said that the move was part of its adaptation to the evolving industry trends and that it will continue to develop its Singapore branch.

RYB did not provide any details of the business changes under the new name.