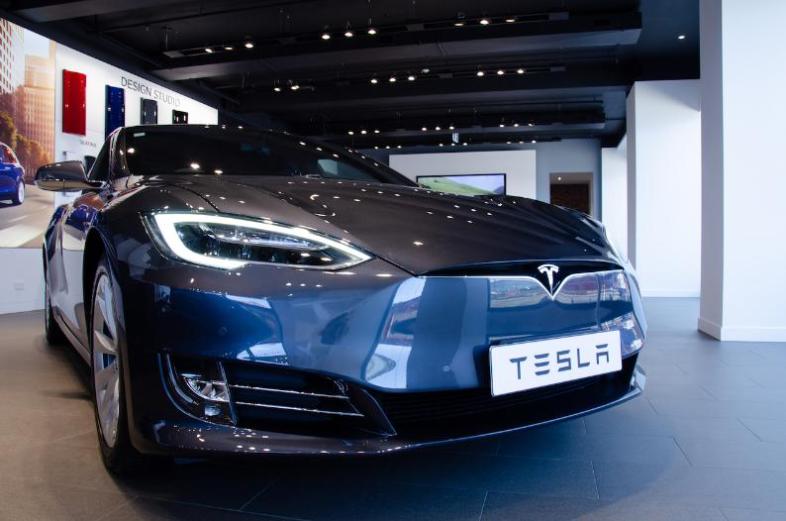 The ESG Index uses a variety of factors including environmental, social, and governance data to determine who makes the list. According to a blog post on S&P Dow Jones Indices's website, Tesla's ranking went down because it didn't meet the entire scope of requirements for the list.

Tesla was ultimately disqualified from the index due to its low S&P DJI ESG Score. The score, according to the post, was partly caused by its lack of a low carbon strategy and codes of business conduct.

The low score was also motivated by Tesla's frequent pattern of causing controversy. Accusations of racial discrimination, poor working conditions, and its handling of its safety investigation all played a part.

In 2017, Tesla was sued for racial discrimination and was ordered by a jury to pay $137 million, which a judge slashed to $15 million in April this year. In 2020, SF Weekly published a report citing workers who described horrible conditions in the company's Fremont factory in Palo Alto.

The S&P Dow Jones report also named Tesla's handling of a National Highway Traffic Safety Administration investigation as a factor. The investigation was launched after multiple deaths and injuries were connected to Tesla's autopilot features.

Chinese authorities also announced Monday that the company had recalled over 107,000 of its Model 3 and Model Y vehicles.

The DJI ESG Score measures a wider scope of parameters to determine the company's eligibility. Although the company is helping put more electric cars on the road, it's "fallen behind its peers when examined through a wider ESG lens."

Tesla was joined by other major companies including Berkshire Hathaway (NYSE: BRK.A), Johnson & Johnson (NYSE: JNJ), and Meta (Nasdaq: FB) in getting ousted from the list.

Tesla was trading down more than 7% Wednesday afternoon at $705.45 per share.