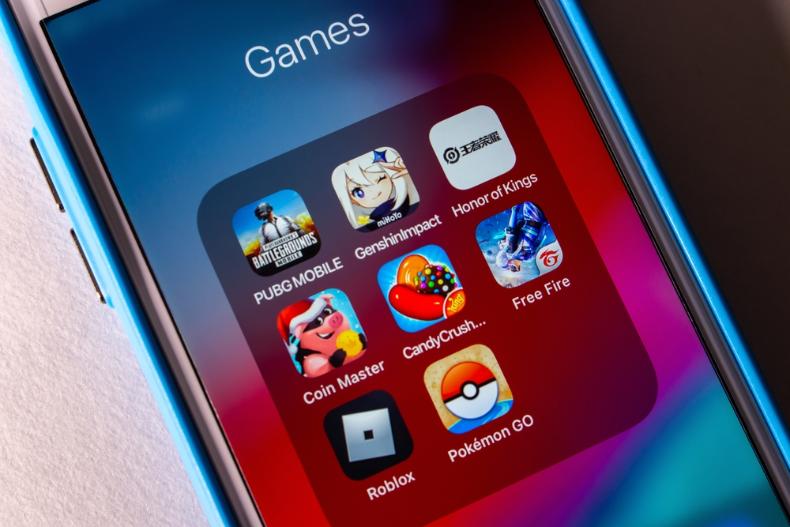 In the three months through March, the company generated slightly over $21 billion in sales, nearly flat compared with the same period last year. Revenues from the ad segment decreased 18% year-over-year and the games segment was down 1%, while fintech and business services improved 10%, according to the report. Profit in the first quarter was $3.7 billion, down 52% year-over-year.

That marked the slowest pace of revenue growth on record since Tencent became publicly traded in 2004.

Tencent dominates in China's gaming space and is the operator of the ubiquitous social app WeChat. According to today's report, the ads business suffered as a result of weak demand in industries including education, internet services, and e-commerce. The regulatory environment also negatively affected the online advertisement sector, Tencent said.

The domestic games space in China has been on a standstill since the second half of 2021 as Beijing has tightened restrictions for minors and suspended the approval of new games, which has strained China's game market, the largest in the world. Just last month, China's National Press and Publication Administration (NPPA) began approving games again in a sign of an easing of the regulatory environment.

Tencent pointed out that its flagship game, Honor of Kings, released fewer commercially successful items during the Chinese New Year holiday period than in prior years, but resumed year-on-year growth during March after the Chinese floral festival. Meanwhile, the second-to-top Peacekeeper Elite game celebrated its third anniversary last month with a new release. In the international market, the company noted it saw a "normalization" of the market in a post-Covid period in terms of a lowered user activity.