The electric vehicle maker sold 70,847 cars, its highest monthly rate since starting manufacturing in the country in 2019 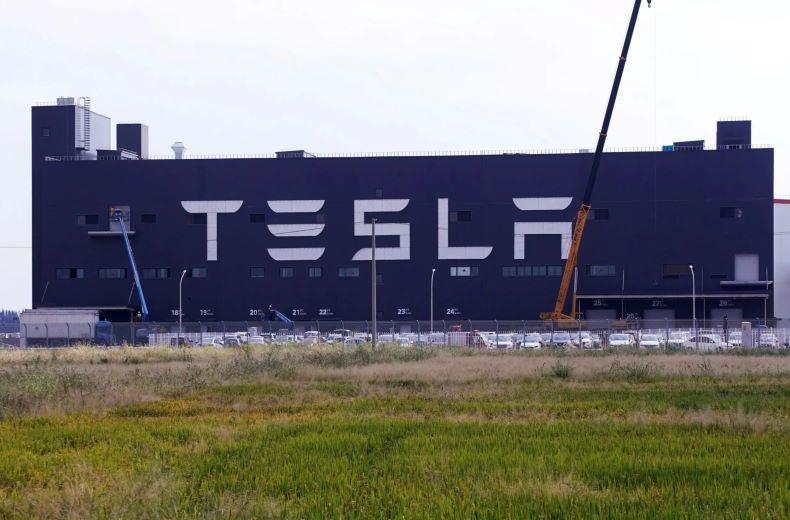 The China Passenger Car Association (CPCA) reported Tuesday that the company sold 70,847 cars that were manufactured in China, including 245 for export. The sales totaled almost three times the amount in the same month last year and were 34% higher than November's sales.

According to a statement from Tesla's Gigafactory Shanghai, the facility produced 484,130 cars in 2021, a 235% increase from the previous year and accounting for more than half of Tesla's global yearly deliveries of 936,000.

Tesla also reported that the company had exported over 160,000 vehicles to more than 10 markets across Asia and Europe last year, and the Shanghai-made Model 3's export volume exceeded 130,000 units. The Model Y also completed its first year on the Chinese market with sales amounting to 200,131 vehicles.

Despite the news, Tesla's stock seemed barely impacted Tuesday. By late afternoon, Tesla shares were trading at $1,059.54 apiece, up just .13% from the previous close.

Tesla has seen a downward trajectory in recent days, with its price falling from $1,200 to as low as $980 despite the news of 87% growth in overall annual deliveries and a record-beating fourth quarter.

On Monday, Goldman Sachs analyst Mark Delaney has raised his price target on Tesla to $1,200, calling the stock a "top pick" for 2022. Morgan Stanley analyst Adam Jonas also issued an optimistic outlook on Tesla and upped his target to $1,300 per share.