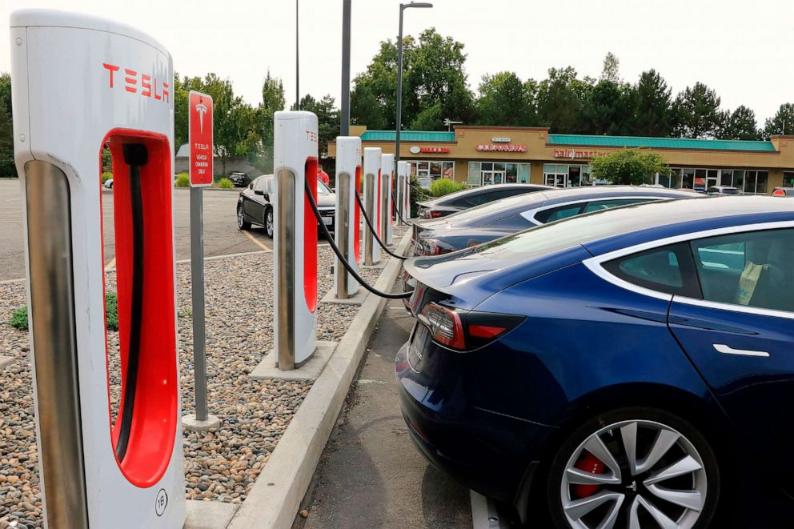 Tesla stock was up around 1.4% Monday afternoon, trading at just over $903 per share. Tesla shares have been recovering in recent months after a dip that was largely spurred by CEO Elon Musk's disastrous bid to buy Twitter (NYSE: TWTR).

Tesla produced over 254,000 vehicles in the second quarter of 2022, and in June it broke its record for highest vehicle production.

In the second quarter of this year, Tesla beat expectations on both earnings and revenue, reporting adjusted earnings of $2.27 per share on $16.93 billion.

The company said in a statement that it achieved all this, "despite ongoing supply chain challenges and factory shutdowns beyond our control."

Electric vehicle companies have been struggling with access to battery materials and semiconductors as global supply chains remain chaotic. Covid-19 related shutdowns also contributed to the supply squeeze. Additionally, establishing new manufacturers is expensive and could take years that producers don't have.

Companies across the auto industry are scrambling to keep up with demand for electric vehicles. Electric is quickly becoming the primary avenue for growth in the industry, so as a company that exclusively produces EVs, contracts like these are essential.

The new battery contracts will likely help Tesla stay on an upward trajectory despite continued impacts of global conditions.