This week, the short-video app began offering games in Vietnam and plans to expand in Southeast Asia.
Jennifer Chan
May. 20, 2022 17:12 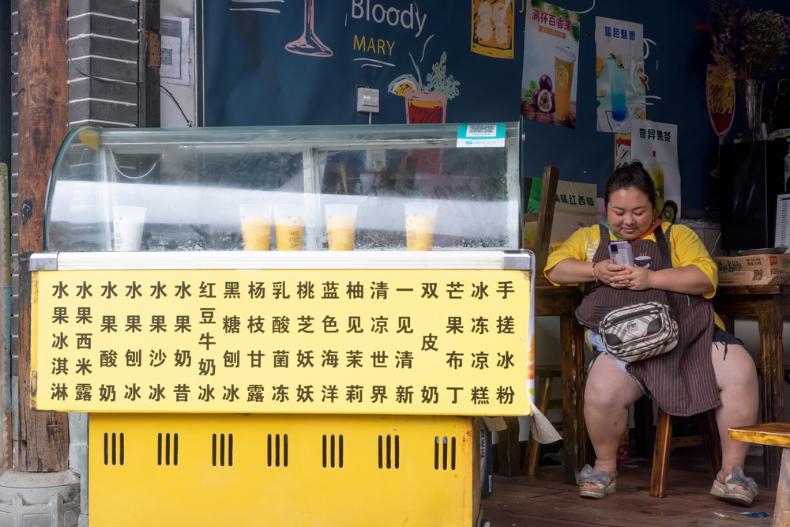 (CapitalWatch, May 20, New York) ByteDance's TikTok is pushing into gaming in the international space to drive up user time and boost ads revenue.

Even after its ban in India in July 2020, TikTok has topped the charts for two years in a row as the world's most-downloaded app outside the workplace. Now, the short-video sharing app is exploring ways to lengthen usage time on by adding games.

Reports surfaced that the company has begun testing of HTML5 games, which has been in the plans since TikTok's partnership with Zynga (Nasdaq: ZNGA) last year. In November 2021, Zynga announced it was preparing "Disco Loco 3D" exclusively for TikTok in a general test of the app users' appetite for gaming. At the time, as TechCrunch reported, TikTok was also in talks with other game developers as it prepared the integration.

The company proceeded to launch "Disco Loco 3D," a dance and music-based game, along with "Garden of Good" for donations to Feeding America, in the U.S. Now, it is delving further into gaming with short-play minigames and HTML5 games in other markets.

HTML5 games target a wide user base as they include consumers who do not have access to high-end smartphones or fast data. Specifically, this week, TikTok has launched games in Vietnam – an attractive emerging market with a significant percentage of mobile internet users. Next up, TikTok plans to add more games in Southeast Asia, possibly in the third quarter, according to Reuters.

The Chinese version of TikTok, Douyin, has offered games since 2019.