The startup is building a presence in "China's Hawaii" - Hainan province, where fuel vehicles will be banned in 2030. 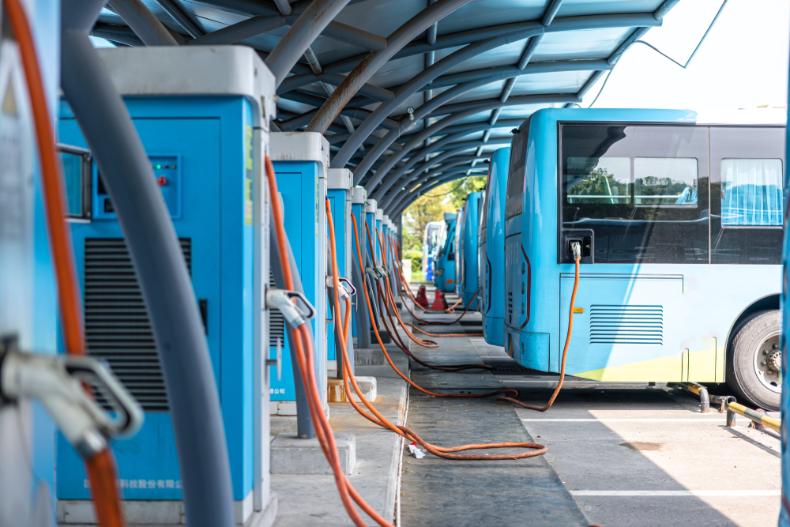 ZKGC is an offshore holding company whose operating business, linked through a variable interest entity contractual arrangement, is located in Haikou City, Hainan province. The VIE, Hainan ZKGC, builds and operates charging stations for electric vehicles, as well as the software platform for monitoring and management of the stations.

The company is offering 3 million of its ordinary shares at 30 cents apiece from insider stockholders for over-the-counter trading. The maximum offering price would come to $1 million, which ZKGC will not receive as proceeds. The company has a total of 13 million shares outstanding.

Currently present in 18 cities of Hainan province, ZKGC aims to become a dominant player in the province during 2022 and then expand throughout southeast China, according to the filing.

The location of ZKGC is significant: Hainan province, which is China's smallest and is actually a set of islands, was the first Chinese province to set a deadline on fossil fuel cars. It was 2019 when the provincial government announced a ban on the sales of fuel vehicles starting in 2030. Now, the islands, sometimes called China's Haiwaii for its resorts and beaches, strives to become a green energy zone and has supported related projects.

Thus, in its prospectus, ZKGC writes: "The government of Hainan Province has provided financial support to the expansion of EV charging infrastructure, primarily in the form of purchaser rebates and interest free loans." In addition, the province subsidizes certain purchases of EVs, encourages insurers to provide preferential premiums for EVs, charges reduced parking fees, and other perks.

Haikou is the production base of Haima Automobile, a subsidiary of FAW Group. Operating for 30 years, Shenzhen-listed Haima makes minivans and new energy vehicles – among its partners was the EV maker XPeng (NYSE: XPEV; HKEX: 9868), with which U.S. investors may be more familiar. According to PanDaily, Haima produced XPeng's first car, the G3, before the latter set up its own production lines. The Haima-XPeng partnership has ended last month, with Haima now selling four models: a plug-in hybrid, a pure electric car, and two fuel cars.

Meanwhile, China's national policies on electric vehicles have become less preferential recently. This year, subsidies to new energy vehicles are cut by 30% and will be eliminated completely by the end of 2022. The change was initially planned for 2020, but the Covid-19 pandemic had delayed the subsidy curbs. Instead, Beijing implemented a less drastic subsidy-cutting plan, reducing them by 10% in 2020, then by 20% last year, and by 30% in 2022. This has weighed on China-based EV stocks including XPeng, Li Auto (Nasdaq: LI; HKEX: 2015), and Nio (NYSE: NIO).

Still, China continues to widely support the EV industry and promote the shift to green energy transportation. It continues to provide consumption and sales tax exemptions, and waives 50% of vehicle registration fees, as ZKGC noted in its filing. Nationwide, China has a goal of 40% of all car sales to be EVs by 2030. The development of EV charging infrastructure is also a matter of national policy.