The SEC did not give the SPAC merger the green light - now, the U.S.-China company renews IPO hopes and ups its target. 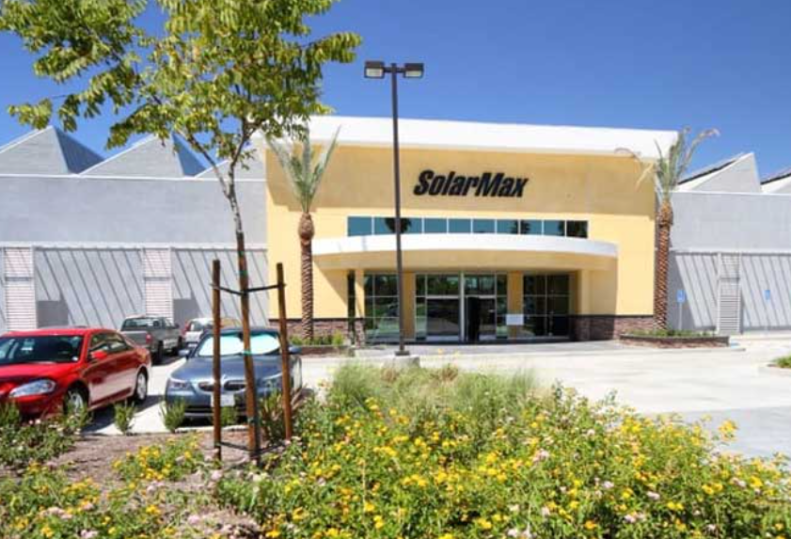 (CapitalWatch, July 23, New York) SolarMax Technology Inc. has picked up its IPO efforts after a failed SPAC merger. Now, the solar energy company with operations in China and the United States has upsized its target to $30 million.

In China, SolarMax develops, acquires, operates, and resells solar farms; in the United States, the company installs photovoltaic systems for residential and commercial customers and provides loans for the installations. It also sells LED lighting and backup battery systems, and funds renewable energy projects in the U.S.

SolarMax noted that its China business has relied on two customers, and it was precisely its contract with state-owned power enterprise SPIC that brought in 73% of the total revenue in 2020, at $96.1 million, and declined to $7.8 million in 2021. As of the date of the prospectus, SolarMax had no contracts with SPIC – and that's primarily the reason why the company booked no revenue whatsoever from China projects in the first quarter of 2022.

The proceeds from the IPO would be used toward working capital and other corporate purposes, as SolarMax wrote in the prospectus. About $1.9 million would be disbursed to the CEO and former COO for stock expenses and a severance agreement.

SolarMax hopes to become publicly traded on the Nasdaq Capital Market under the stock ticker "SMXT." The company has applied to sell 7.5 million of its common stock for $4 a share.

ViewTrade Securities is underwriting the deal. It has a greenshoe option to acquire an additional 1.1 million in SolarMax shares upon the IPO.

In 2020, SolarMax filed for a $16 million IPO on the Nasdaq but withdrew its application after talks with Alberton Acquisition Corp., a Hong Kong-based blank check company led by Ben Wang of Eon Capital. In April of 2022, the agreement struck in October 2020 was terminated. Apparently, the U.S. SEC waited too long to declare effective the companies' merger and Alberton Acquisition was forced to dissolve and liquidate.

Lately, U.S.-China IPOs have picked up after a prolonged freeze. Just this month, three companies with operations in China and Hong Kong have lifted off in New York, among which was fintech unicorn AMTD Digital Inc. (NYSE: HKD). And there's no lack of new applicants seeking U.S. listings, hoping the tough regulatory tightening period has eased.