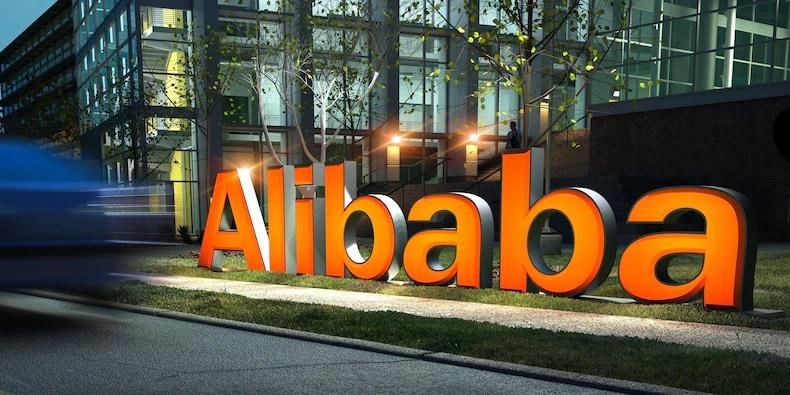 According to a statement from the State Administration of Market Regulation (SAMR), 43 separate violations were listed with offenses stretching back almost a decade. Each penalty carries the maximum fine of 500,000 yuan ($78,000). SAMR said that the violations are for failing to disclose deals, though the regulator said the fines did not eliminate or restrict competition.

The fines are in a slew of many in the aggressive campaign China launched last year to break up monopolistic practices. In March, President Xi Jinping announced his intentions to reign in companies that create monopolies through excessive data collection, according to the South China Morning Post.

Earlier this year, Alibaba was also given a $2.8 billion levy for abusing its market dominance. Alibaba was also fined last December alongside Shenzhen Hive Box and the Tencent-backed China Literature, also for failing to report past deals during antitrust reviews.

Shares of the three companies fell slightly after the announcement Monday. Tencent was down 2%, at $61.86 per share; Baidu fell nearly 2% to $148.94 per share. Alibaba also slipped about 2%, trading at $137.35 Monday after an 11% plunge on Friday on slower growth.

Alibaba has been heavily targeted by the new regulatory push with its stock price dropping 40% so far in 2021. Despite the company losing $234 billion of its value, Alibaba has still seen some success, reporting a 29% growth in sales year-over-year to around $31 billion in the latest earnings report.