The Chinese search engine is the latest to be named by the SEC for noncompliance with auditing requirements. 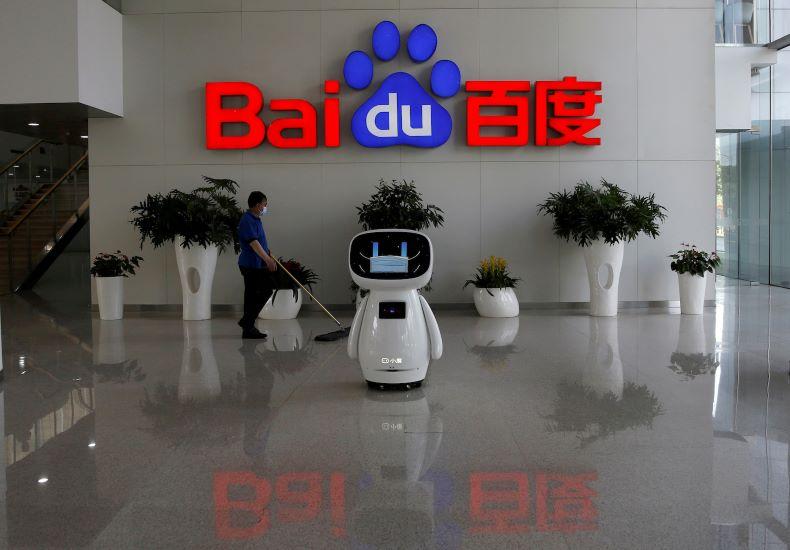 The U.S. Securities and Exchange Commission has named Baidu as yet another major Chinese tech company at risk of being delisted from New York for failing to meet auditing requirements.

Baidu was placed on a "provisional list," which means it has 15 days to dispute the claims.

The company was named by the SEC under the Holding Foreign Companies Accountable Act, a new law enacted to ensure that New York-listed foreign firms aren't owned or controlled by foreign governments. The law applies to any foreign company but has singled out China as its main target after repeated issues with fraud, such as the one involving Luckin Coffee (OTC: LKNCY) in 2020.

China has been blocking companies from fulfilling the auditing requirements over national security concerns. Although the companies have reportedly been working for a compromise, neither has signaled that a solution is coming soon. Reuters also reported that the Public Accounting Oversight Board, which is in charge of the audits, said speculations of a conclusion were premature.

The PAOB is expected to target more than 200 New York-listed firms with parent companies based in China and Hong Kong as the jurisdictions block the required inspections.

Baidu said Thursday that the company is aware of its placement on the list. It said it will continue to comply with regulations in both countries and work to maintain its listing status on both Nasdaq and the Stock Exchange of Hong Kong.

When U.S. scrutiny had started tightening in 2020, Baidu reportedly considered delisting itself from New York. The company didn't go through with the decision, but eventually completed a secondary offering in Hong Kong in March 2021.

Baidu was trading down nearly 7% in New York Thursday afternoon, and closed down 3% in Hong Kong.

The fifth company was Taipei engineering, procurement, construction firm Nocera Inc. (OTC: NCRA). Although the company is only traded on the over-the-counter market, which is not watched by any government institution, the SEC updated the HFCA to include OTC stocks.

Futu, iQiyi, and CASI were all trading down on the Nasdaq Thursday afternoon. Futu took the hardest hit with a 12% drop.