Reuters reported that the U.S. has launched an investigation into how Alibaba Cloud stores customers' data and whether the Chinese government has access to it 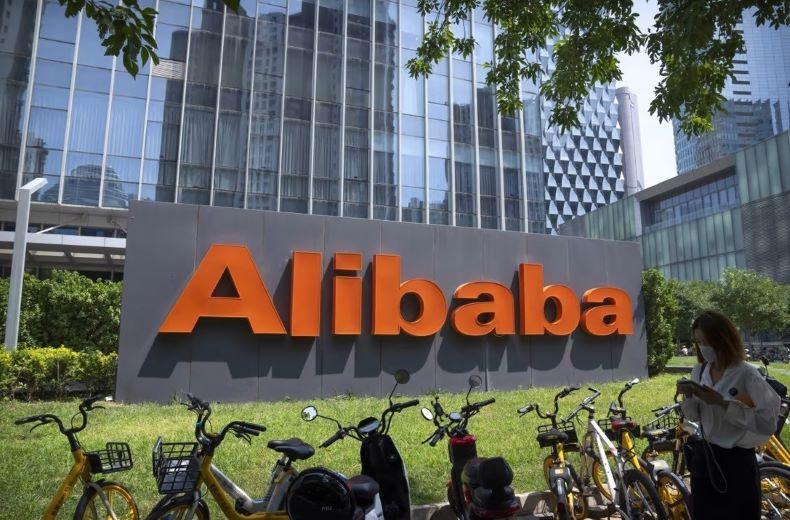 Alibaba Cloud, which started in 2009, holds the top market share in China and has 20 cloud regions across Asia and five others outside the region with a total of 80 availability zones. The entity was heralded by Alibaba as a "second pillar of growth in its March 31, 2021, annual report, boasting a 50% percent year-over-year increase of fiscal revenue, reaching $9 billion and over 4 billion customers.

Although the service is a market leader in Asia, it doesn't have much of a presence in Europe or the Americas. In 2017, Alibaba Cloud became the official cloud services provider of the Olympics on an 11-year deal.

U.S. scrutiny into Chinese tech companies has been ramping up recently alongside tensions between the U.S. and China, according to Reuters, and the new investigation is no different. The medium cites anonymous sources saying the probe is examining how Alibaba Cloud stores U.S. customers' data, including personal information and intellectual property, as well as whether the Chinese government is able to access and interfere with it.

Although no investigation was launched, the distrust of Alibaba Cloud's data storage practices has carried over from the previous administration. According to Reuters' sources, the Commerce Department under the Trump administration was also concerned about the business. The Trump administration issued a warning to Chinese cloud services about protecting Americans' data from "foreign adversaries," but sources said the formal investigation was launched in January 2021 after Biden took office. There are minimal reports of Beijing asking tech companies to turn over such data, but there are incidents of Chinese hackers demonstrating security risks of the service.

As a result of this investigation, Commerce Department regulators could potentially force Alibaba Cloud to take measures to reduce risks, or completely ban it in the U.S. market. The U.S. branch of the service launched in 2015 in competition against Amazon.com (Nasdaq: AMZN), Microsoft Corp. (Nasdaq: MSFT), and Google (Nasdaq: GOOGL).

Alibaba reportedly drew back on its U.S. goals during Trump's presidency and the company acknowledged the risks posed by increasing export control, U.S. economic and trade sanctions that were previously placed on other Chinese technology companies such as ZTE Corp. (OTC: ZTCOY) and Huawei Technologies.

As of Tuesday afternoon, BABA shares have fallen nearly 2% to $129.59 apiece.