The video platform acquired a 65.5% stake in an online payment company for $18.5 million 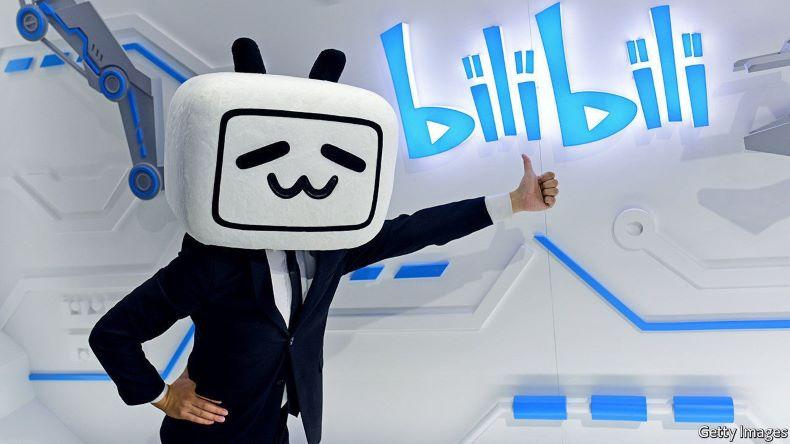 Now that Bilibili, which is considered to be China's YouTube, holds one of the third-party online payment licenses issued by the central bank, Caixin reported that the company plans to begin testing the payment service internally. This move is a stepping stone for Bilibili to launch its own e-payment service as "live commerce" booms in China.

Live commerce, which connects a livestream to an online store so viewers can shop for featured products as they watch the broadcast, has captivated Chinese consumers and is quickly becoming a major fixture in e-commerce.

The live commerce trend mainly began in 2016 with the launch of Alibaba's Taobao Live and, according to a McKinsey & Company analysis, the market grew at a compound annual growth rate (CAGR) of more than 280% from 2017 to 2020, while live-commerce sales are expected to reach $423 billion by 2022. McKinsey reported that by March 2020 265 million people, which accounts for almost 30% of Chinese Internet users, had used live commerce.

McKinsey said that fashion and apparel holds an overwhelming lead in product categories with a 35% share. Live commerce is extremely popular among Generation Z and millennials, but more middle-aged and senior consumers are beginning to gravitate toward the industry. Western retailers are starting to adopt the trend, according to McKinsey, and as the industry booms other industries such as healthcare, engineering, and finance will likely join in.