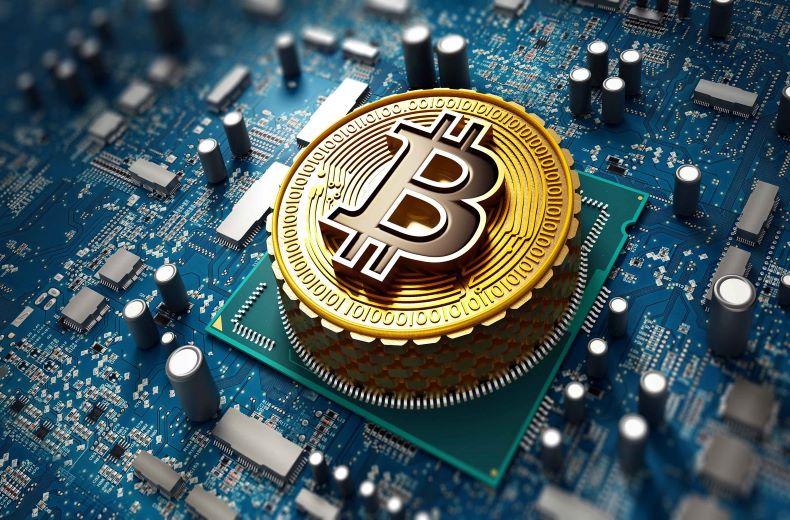 (CapitalWatch, Jan. 10, New York) Cryptocurrency has seen a rocky start to 2022, with Bitcoin reaching a three-month low after a $300 billion sell-off amid concerns over the Fed's potential withdrawal of its stimulus program.

On Saturday, Bitcoin fell as much as 3% to below $41,000, amounting to 12% in losses. This occurred after the Federal Reserve announced last Wednesday that it is considering removing some pandemic-era stimulus to address high levels of inflation. The response to the Fed's announcement was swift, driving Bitcoin down $300 billion in less than a week, in stark contrast from the cryptocurrency's all-time high of $3 trillion in November.

In the past 24 hours, according to CoinMarketCap, Bitcoin has dropped around 1% sitting at $41,591.74. Ethereum, one of Bitcoin's top competitors, has also dropped, losing nearly 19% over the past week. ETH slid nearly 4% over the last day, currently valued at $3,046.25.

In addition to market uncertainty, Bitcoin mining has long been the center of controversy due to its detrimental environmental impacts, and now political unrest in Kazakhstan, a major hub of Bitcoin mining. Protests broke out in Kazakhstan shortly after New Year due to surging fuel prices, and the situation has evolved into what's being called the worst political upset the country has seen in decades with the government shutting down internet access in the country Jan. 5 and the deployment of around 2,500 troops including Russian paratroopers to the country by the Collective Security Treaty Organization (CSTO), an alliance of several former Soviet states.

Bitcoin mining uses sophisticated hardware to solve a complex computational math problem, and the first computer to find the solution to the problem is awarded the next block of bitcoins. The costly and risky practice generates large quantities of electronic waste because it requires specialized hardware that is rendered obsolete around every year and a half.
The environmental concerns caused Tesla Inc. (Nasdaq: TSLA) to stop accepting Bitcoin as payment for its vehicles last May, just months after the company revealed its purchase of $1.5 billion of the cryptocurrency. The company said it did not sell its Bitcoin purchase and is planning to resume using it for transactions once the mining process becomes more sustainable.