The tech giant's equipment for 5G networks was banned over national security concerns. 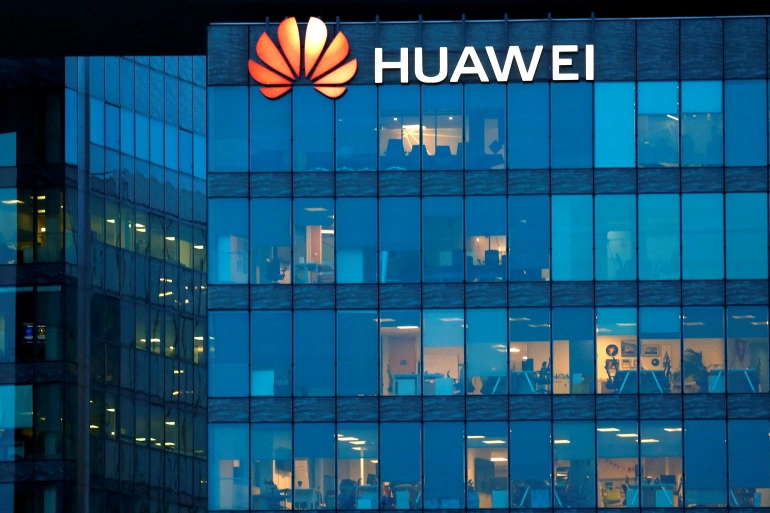 (CapitalWatch, May 20, New York) Canada has banned the use of Huawei's equipment in its 5G networks, and plans to remove all its equipment by 2024.

The Canadian government cited national security concerns for its decision. According to an announcement, Huawei, alongside fellow Chinese tech company ZTE, could be forced to comply with "extrajudicial directions from foreign governments" and it could "conflict with Canadian laws or would be detrimental to Canadian interests."

The telephone companies will no longer be allowed to purchase new 4G or 5G equipment from the companies by September. All ZTE and Huawei equipment must also be removed from 5G networks by June 2024, and 4G equipment by 2027.

"The Government is committed to maximizing the social and economic benefits of 5G and access to telecommunications services writ large, but not at the expense of security," officials said.

Canada is the last of the Five Eyes intelligence pooling alliance to bar Huawei technology in its networks. The U.S., Britain, Australia, and New Zealand have already banned the company.

Canada has been debating the decision for years as its relations with China have declined. In 2018 Huawei CEO Meng Wanzhou was arrested in Canada on suspicion of violating U.S. sanctions. Meng was released after making a deal with Washington.

The U.S. has been working to convince other countries including Canada to ban Huawei technology for years. It also warned other countries that it would reconsider its relationship of exchanging intelligence with those who allow Huawei equipment.

Officials criticized Canada's stalling on the decision as domestic companies have now purchased millions of dollars worth of equipment from the companies.

Huawei spoke out against the decision, claiming Canada's concerns are based on a misreading of China's laws. China's Canadian embassy said the government will evaluate the matter and, "take all necessary measures to safeguard the legitimate rights and interests of Chinese companies."