CATL's stock is barely holding today after a barrage of rumors against the battery company. 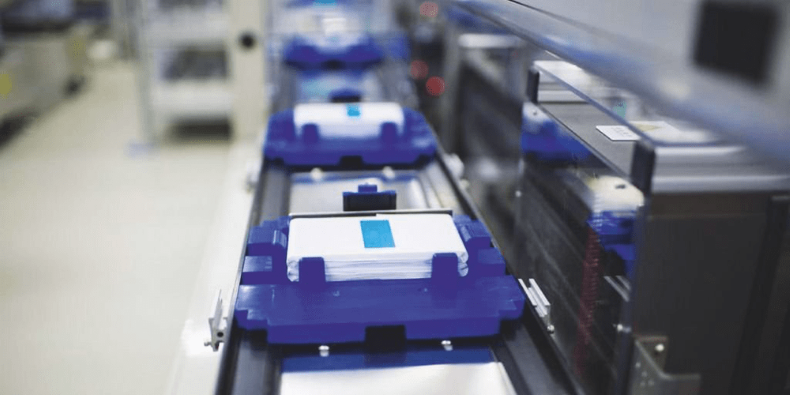 (CapitalWatch, June 8, Hong Kong) Shares of Contemporary Amperex Technology (SHE: 300750) are feeling the impact of negative rumors circulating about the company.

According to a report from Yicai Global, some insiders are saying CATL's Q2 performance will fall below expectations this year. Moreover, the medium also reported speculations that CATL could show almost $150 million in futures investment losses.

CATL reported a 24% year-on-year decrease in net profit in the first quarter of 2022. Its report was also released two days late and with little explanation. CATL took an $8.9 billion hit to its market value after the announcement.

Comments from CATL's rival BYD (OTC: BYDDY; HKEX:1211) that the company would start supplying to Tesla soon has also weighed on CATL stock. Tesla has long been one of CATL's main customers, bringing in almost $2 billion in sales with the electric vehicle giant last year. The sales also accounted for around 10% of CATL's total profit in 2021.

CATL is at the top of an industry that's been particularly battered by the fallout of pandemic lockdowns and surging costs of materials. China's recent pandemic-related shutdowns put auto manufacturing at risk of freezing entirely due to supply chain disruptions.

Tesla (Nasdaq: TSLA) and XPeng (Nasdaq: XPEV; HKEX: 9868), two of CATL's clients, halted production at the beginning of the lockdown. The results were seen in the significantly declined delivery figures for April, as reported by the EV makers on May 1.

The impact of these disruptions are still weighing on EV makers and their battery suppliers. But as lockdowns ease in China, deliveries and manufacturing seem to be ramping up, judging by May numbers.

Shares of CATL dropped as much as 7% intraday Wednesday but recovered by day's end, closing up 0.22% Wednesday in Shenzhen.