Both companies operate in China's electric vehicle segment and seek a valuation of at least $1 billion.
Anna Vod
May. 03, 2022 22:04 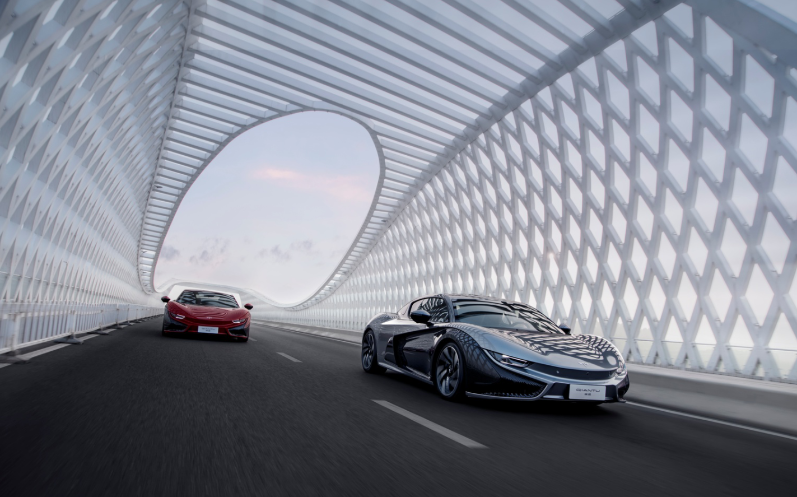 (CapitalWatch, May 3, New York) Wall Street is shaky ground for Chinese companies these days, but they continue to pursue the U.S.-listed public status. Over the past few days, as EV companies Nio, Li Auto, and XPeng posted their April delivery figures, two companies operating in China's EV sector announced plans to get listed on the Nasdaq stock exchange via a SPAC deal.

The first, CH-Auto, said in a Monday statement that it has struck a merger deal with Mountain Crest Acquisition Corp. IV (Nasdaq: MCAF), formed as a publicly-traded special purpose acquisition company (SPAC). The deal is valued at $1.7 billion, of which $1.25 billion is the equity value and $460 million is the net debt. Upon the merger, the holding entity will be publicly traded on the Nasdaq under the name CH Auto Inc.

According to CH-Auto, it has provided design services to major China automakers including Geely (OTC: GELYF; HKEX: 0175) and state-owned giants Chery, FAW, and GAC (OTC: GNZUF; HKEX: 2238). Since 2019, it is cooperating with Italian designer Giorgetto Giugiaro through a joint venture in Shanghai.

In 2018, CH-Auto began producing its Qiantu K50, which it described as an "all-electric super sports car" whose battery safety management system has maintained a record of zero battery fire accidents. In the second half of 2022, CH-Auto plans to release its affordable Qiantu K20 model with Gen-Z customers as the target.

In the statement, CH-Auto's founder and chief executive, Qun Lu, said the past two years have been challenging for the company and it's had to slow down production.

"By entering into this definitive merger agreement with Mountain Crest," Lu said, "We expect to see a positive and rebounding impact on CH-AUTO's finance capabilities, manufacturing and sales activities, and promotion of brand awareness."

CH-Auto expects to complete the merger with Mountain Crest, which went public in a $50 million IPO in June, in the fourth quarter.

Meanwhile, Shenzhen State Fuel Cell Corp. (SFCC) announced last week that it's mulling a SPAC deal that would value it at $1 billion.

In addition, SFCC has been working with municipalities to construct hydrogen refueling stations in multiple regions of China. The hydrogen energy vehicle industry has received state support in China, and the company sees that as a growth driver for the near future.

SFCC said it expects to close the merger with a SPAC in the first quarter of 2023 at the earliest.