The securities regulator denied reports that Beijing had plans to sort U.S.-listed Chinese companies based on data sensitivity. 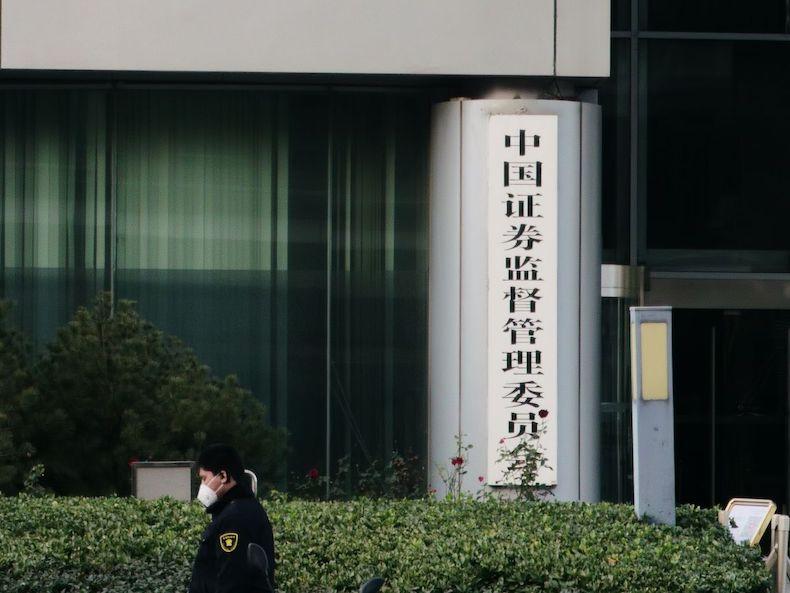 (CapitalWatch, July 25, New York) China's securities regulator denied reports that it planned to sort U.S.-listed companies by the sensitivity of data they possess.

The CSRC responded Monday with an announcement stating that it "has not studied" such a classification system. The statement said that "enterprises are required to comply with relevant national data information management laws, rules and regulatory requirements of the place of listing," regardless of where.

Previously, Chinese officials have expressed their commitment to working with the U.S. and companies to compromise.

Some U.S. officials don't seem to share the sentiment, however. Securities and Exchange Commission Chairman Gary Gensler said earlier this month that he's "not particularly confident" that a deal will be possible between the two countries.

In 2020 Washington passed the Holding Foreign Companies Accountable Act, requiring foreign companies listed in the U.S. to disclose whether they are owned or controlled by a government entity.

Since December 2021, the SEC has named over 270 companies at risk of delisting due to noncompliance. Companies have until early 2024 to meet the requirements before regulators take action.

Beijing is hesitant to allow companies that may hold sensitive data to comply with the new laws. But as the delisting threats increase, the countries are discussing ways to allow firms to comply.

The situation has triggered massive tech sell-offs and rallies as regulators give mixed signals about cooperation. Many Chinese companies are also seeking secondary listings in Hong Kong and Shanghai as a result.

In June, the number of listing applications for Chinese companies soared to just under 1,000. The boost is making China's equity offerings far more promising than other global markets.