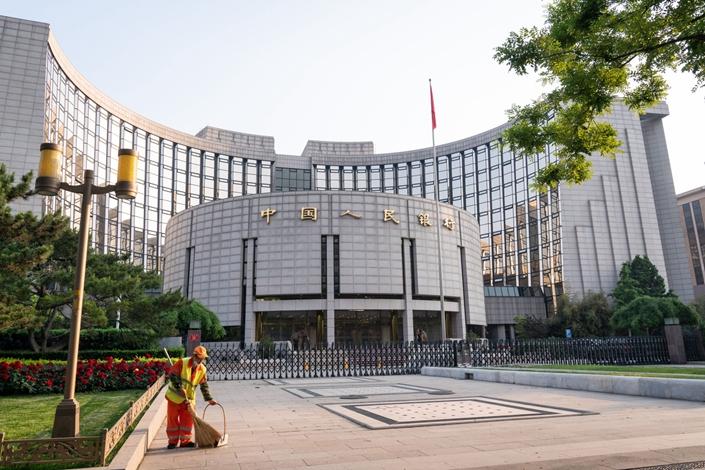 Data released Friday showed that China's GDP only grew 0.4% compared to the same period last year, far below the forecasted 1%. It's also a significant drop compared to the first quarter's 4.8% growth.

The country's total GDP sank 2.6% compared to the previous quarter, well over the predicted 1.5% decline.

Although global conditions are weighing on markets across the board, China's strict lockdowns to curb the Covid-19 spread are taking a unique toll on consumerism.

Since March, China has been implementing sweeping lockdown measures, including a weeks-long closure of Shanghai. The limited mobility dealt significant blows to consumerism and supply chain management.

These developments will also have an impact on China's softening stance on financial policy. After a major crackdown across sectors in 2021, Beijing has started lightening its scrutiny and turning toward supportive policy for businesses. With the economic downturn, it's unclear how regulators will move forward.

Pessimism is widespread amid the slew of economic blows, but China's rising inflation isn't as bad as some of its peers'.

In June, China's industrial output grew almost 4% from the same month last year, a major boost from 0.7% in May.

Although consumerism was hit by lockdowns, retail sales recovered slightly in June with a 3.1% growth year-over-year and the fastest growth since Shanghai's lockdown was lifted. The country's fixed-asset investment also grew in the first six months of 2022, beating expectations and rising 6.1%.

Unemployment in China also fell in June to 5.5%, but unemployment for younger workers rose to a record-setting 19.3%.

Considering economic conditions both in China and worldwide, analysts say the country's previous goal of 5.5% capital growth in 2022 is not attainable and recovery will likely be slow.