After Ostin Technology broke the ice in a successful lift-off last week, this Chinese company hopes to be next.
Anna Vod
May. 05, 2022 13:54 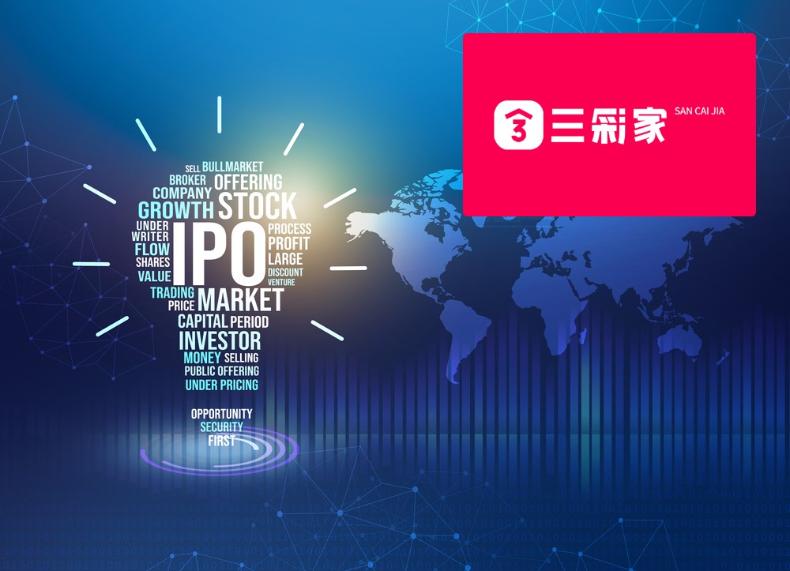 Sancai is a holding company whose VIE operating entity, Sancaijia, headquartered in Xi'an, provides digitalization solutions through standard software-as-a-service platform for small businesses. These include customization and development services, in addition to standard solution for the management and monitoring of business operations via a mobile phone.

The company noted that its business has been hurting from the Covid-19 outbreak since most of its SaaS customers have been landlords who rented property, while travel restrictions and lockdowns have significantly reduced the demand for house rental. As a result, "revenue from unrealized SaaS platform standard services will decrease in fiscal year 2022," Sancai wrote.

Prior to December 2020, Sancaijia was also involved in the real estate business, but this unit was sold and transferred to a non-related party, the prospectus stated.

In the prospectus, dated May 3, the company noted that there are currently no laws requiring Sancai Holding to get approval from the authorities in China for an overseas listing; however, the holding company cannot hold equity interest in Sancaijia per the restrictions on foreign ownership in the value-added telecommunication services.

In another disclaimer on the regulatory hurdles, Sancai noted that its auditor is registered with the PCAOB and is regularly inspected according with the requirements of the Holding Foreign Companies Accountable Act passed in late 2020.

Sancai has applied to become publicly traded on the Nasdaq Capital Market under the symbol "SCIT." Univest Securities, LLC, is acting as the underwriter; the company expects to raise about $15 million in its IPO.

So far this year, just two Chinese firms broke through the U.S. SEC to a New York IPO, while the hurdles relating to the lack of audit access, regulatory tightening by Beijing in 2021, and market instability have weighed on investor sentiment.

In latest developments, the United States and China are holding talks over on-site audit inspections of Chinese firms as Beijing has turned toward stabilizing its markets and has been more open to foreign inspections. Over the past few weeks, the U.S. SEC has named dozens of U.S.-listed Chinese companies under threat of delisting should they continue to resist audit inspections.