The banking company pulled its $944 million investment into an Ant Group unit after failing to receive approval from some authorities, anonymous sources told Reuters 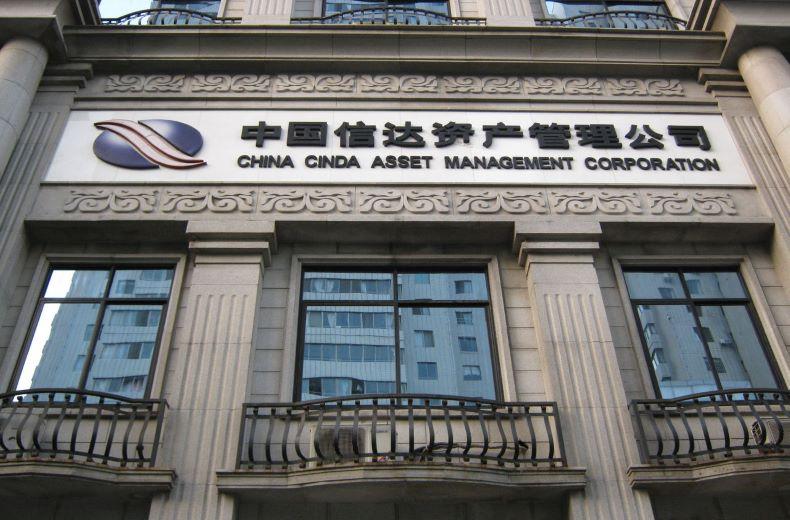 Cinda announced last Thursday that the company would not go through with the deal that would have given it a 20% stake in Ant, but did not provide details on the matter. Sources knowledgeable about the situation told Reuters that though the investment would have provided crucial funding for Ant and was approved by the China Banking and Insurance Regulatory Commission, the higher authorities did not approve the deal as the fintech firm is still in the middle of restructuring its core business.

Sources also told Reuters that officials were concerned that the deal would oppose the asset management company's focus on its core business amid reforms.

Pulling the investment could set back Ant's plans to revamp following regulatory changes that blocked the company's public listing in 2020. Cinda is one of China's four biggest state-owned asset management companies and manages soured debts at state banks. The deal would have boosted Ant's registered capital to $4.73 billion and paved the way for new strategic investors.

Further, two other investors that are part of the plans for the Ant unit, Jiangsu Yuyue Medical Equipment & Supply Co. Ltd. and Sunny Optical Technology Group Co. Ltd. (HKEX: 2382) previously agreed to the capital increase, but have postponed the deals following Cinda's decision to pull out.