Crypto Is the Real Winner of the Russo-Ukrainian War

Regardless of how the map is redrawn after this conflict, the real winner for investors is cryptocurrency.
Gregory Bergman
Mar. 22, 2022 16:33 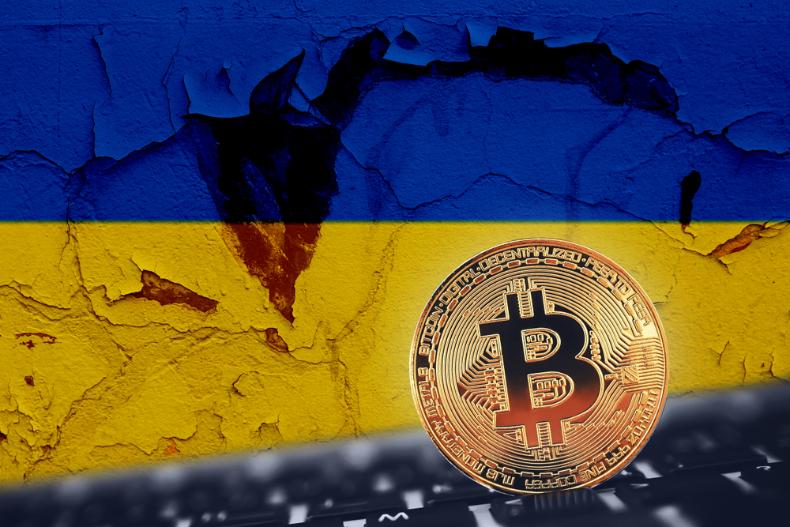 (CapitalWatch, March 22, New York) To be sure, the validity following argument—as well as the paper it was printed on and the printer itself and the human eyes needed to read it—is obviously predicated on the survivability of the human species, a fact that is by no means a guarantee should this conflict escalate into a nuclear exchange. But should such a fate be avoided—and should Russia refrain from chemical or biological warfare on a massive scale—it looks like the Ukrainians will have bested the Russian bear—and secured a strong negotiating position in what will hopefully end in a diplomatic solution.

Crypto: The Root of All Evil—and Good

Russia, like its friendly, authoritarian neighbor China, is not a fan of cryptocurrency. At least, it wasn't not so far back as January, when it was considering banning both the usage and the mining in preference of its now nearly worthless fiat currency. Then, perhaps in preparation of the invasion, Putin decided instead to regulate it, lending the $2 trillion worth of crypto assets another much-needed boost of legitimacy.

Hit with sanctions faster and more devastating than Putin had expected, cryptocurrency has enabled Russia to continue to finance its stalled invasion. This fact taken in isolation should sound the death-knell for crypto in the West. But while crypto has helped Russia evade some of the damages of sanctions, it has also enabled Ukraine to raise the funds it needs to fight off the Russian bear.

To wit, Ukraine has welcomed donations in the form of cryptocurrency, raising over $54 million so far in Bitcoin alone. The Ukrainian government solicited these donations by sharing digital wallets on Twitter, enabling crypto holders to easily donate to help the Ukrainian cause. But while Ukraine benefits from crypto donations, so too does Russia, causing some to call for major crypto exchanges to thwart or ban digital wallets from Russia from making any transfers. So far, the exchanges have opposed this—and the U.S. government has not stepped in to force its hand.

So, like regular money, Bitcoin and cryptocurrencies are the root of all evil. But they are also the root of all good when it comes to this conflict. Funding both oppressor and the oppressed, some crypto analysts believe that the fate of crypto will be determined by which side wins the war.

In my view, however, if crypto is to become the new gold, an investor safe haven, it (like gold) will reign supreme during periods of chaos and uncertainty. And we are, without question, entering into such a period. Regulated or unregulated, Bitcoin and the cryptocurrency revolution is here to stay—no matter what the map of Ukraine or the Russian Federation looks like in the end.