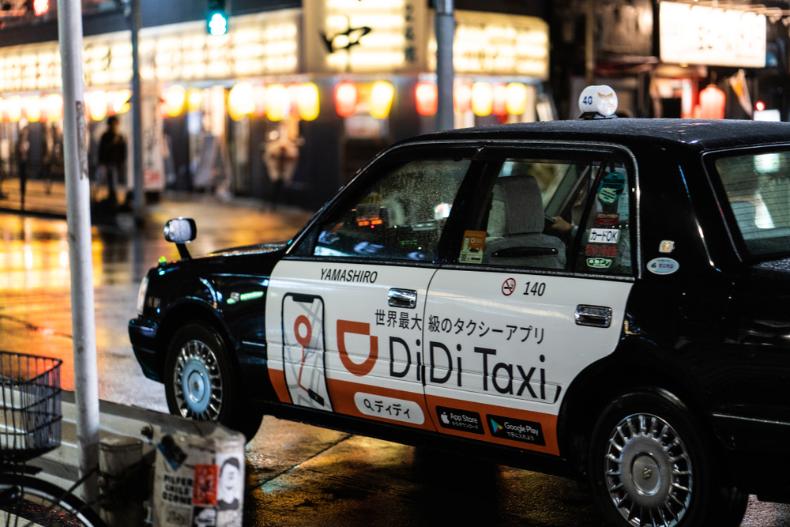 (CapitalWatch, Jan. 12, New York) Shares of Didi Global (NYSE: DIDI) gained in early trading Wednesday on reports that the troubled Chinese ride-hailing giant may list in Hong Kong as soon as in the second quarter of 2022.

Didi ended the unfortunate year 2021 just slightly under $5 a share, down about 67% overall. Soon after its $4.4 billion IPO in early July, the biggest in New York by a Chinese company since 2014, the stock turned into a nightmare for investors. In concurrence with Beijing's big crackdown on private techs, China's cyberspace administration had launched a probe into Didi, halting its ride-hailing app. That has led to lawsuits from over a dozen investor rights litigators in the U.S., who argued that Didi had received a warning from the Cyberspace Administration of China prior to its IPO and thus the company's positive business statements "were materially misleading and/or lacked a reasonable basis."

In December, Didi received an outright demand from Beijing to exit Wall Street. Now, Didi is proceeding with the request and is seeking a "listing by introduction" in Hong Kong as it delists from the New York Stock Exchange. In recent news, on Wednesday, The South China Morning Post wrote Didi's bankers held preliminary discussions with the Hong Kong Exchanges and Clearing Ltd. are ensuring the company can meet the bourse's listing requirements.

Earlier, to stop its stock from falling further, Didi has extended the post-IPO share lock-up period for its employees and executives even as it expired for outside investors. Outside stakeholders in Didi include Uber Technologies (NYSE: UBER), Tencent, and SoftBank Group Corp.