Investor fears have eased as the HKEX reopened after National Day holiday and sent Evergrande in the green on positive developments. 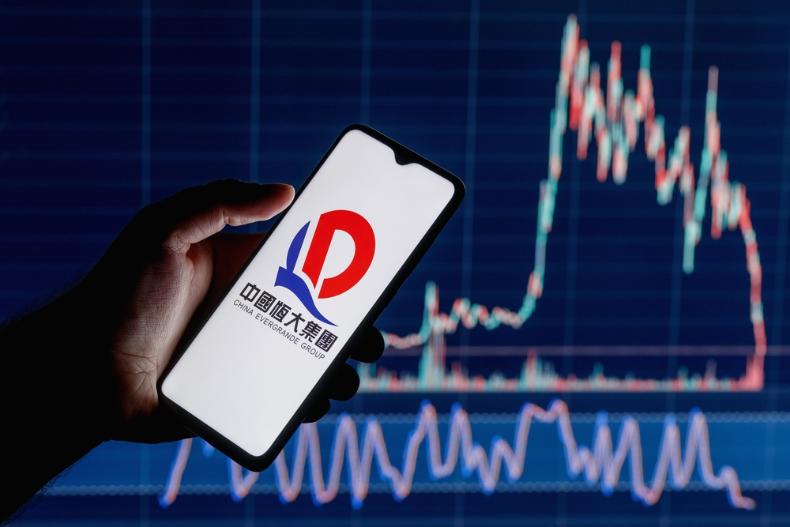 Through the largest addition of cash since January, the People's Bank of China hopes to calm the panic induced by the potential default of China Evergrande Group (HKEX: 3333; OTC: EGRNF). The fears sent the markets crashing earlier this week as the real estate conglomerate was due for interest payments on its hundreds of billions in debt and a default was expected to have a domino effect on the markets.

That is left hanging in the air, as the deadline has passed without much clarity on whether the payments were met – but several developments have taken place to ease the panic.

For one, certain creditors have revealed debts that Evergrande owes to them and said the risks were "controllable," as cited by Caixin Global. The medium cites China Zheshang Bank, which disclosed loans totaling 3.8 billion yuan ($587 million) and said there was "sufficient" collateral backing the amount.

Another measure was the large injection of capital that followed three smaller liquidity additions by the PBOC. State-run news agency Xinhua wrote on Thursday, citing the Hong Kong Monetary Authority, that "Hong Kong's money markets continue to operate smoothly, with ample liquidity in the banking system."

Over the past decade, Beijing has stepped in to prop up the markets during crises and held a tight grip on the housing market, and many expect the government to do the same now. The Wall Street Journal points at a potential loosening in the property market, drawing on the experiences of the past crises measures, should the pains become unbearable.

Evergrande was due to pay interest totaling $83.5 million on a five-year dollar bond on Thursday. If missed, the company will have 30 days to make up before the default is made official, as CNN Business wrote, citing Oanda senior market analyst Jeffrey Halley. Further, an earlier filing with the Hong Kong exchange showed the company had struck an agreement on a yuan bond.

The developments sent the stock in Evergrande up 18% on Thursday in Hong Kong, to HK$2.67 a share. The Hang Seng Index gained 289 points, ending 1.2% higher on the day after a holiday closure on Wednesday.

In New York, the OTC stock in Evergrande tumbled 12% to 35 cents a share by midday.