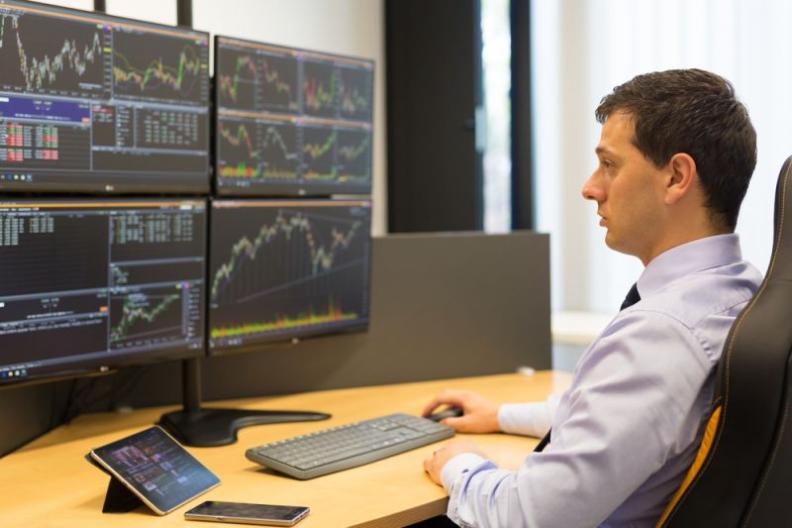 As a result, Alphabet stock dropped 6.3% to near $97.90 per share in extended trading today.

For the third quarter, analysts had predicted Google earnings of $1.26 per share on revenue of $71 billion.

Total revenue climbed 6% to $69.1 billion from $61.88 billion a year ago, the slowest year-over-year growth since sales declined in June 2020, while revenue after removing traffic-acquisition costs was $57.3 billion, compared with $53.6 billion in the year-ago period.

"There is no question we are operating in an uncertain environment," Alphabet Chief Business Officer Philipp Schindler said on the call.