The company, specializing in auto insurance, operates in 48 locations and has no functional website.
Anna Vod
Jan. 19, 2022 21:17 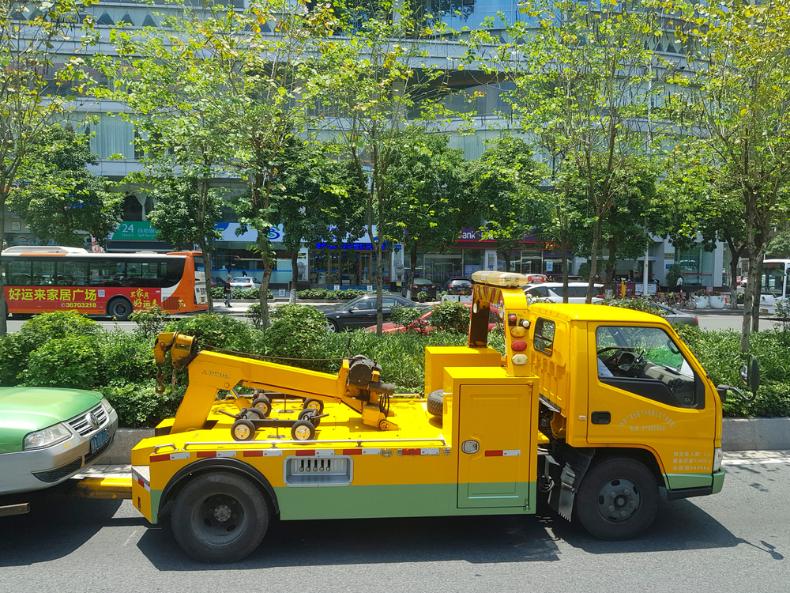 Hengguang is an offshore holding company, while its variable interest entity (VIE) Heng Guang Insurance is based in Chengdu, Sichuan province. Founded in 2004, Heng Guang Insurance today is licensed by China's insurance regulator and counts 48 locations and more than 70 partner insurers whose services it sells under limited underwriting capacity.

Heng Guang derives its revenue primarily from commissions and fees paid by the partner insurers, calculated as a percentage of premiums paid by the buyers. It also depends on a small number of insurer partners for the majority of its revenues – in the six months through June, 61% of the revenues came from top five partners, according to the prospectus.

The company noted that China's professional insurance intermediary sector is now at the development stage, while the insurance market overall lags behind other countries and has significant growth potential.

The company also seeks to improve its mobile app for insurance agents. The app, called Heng Kuai Bao, was launched in 2018 and provides "sales support, training, agents' commission management and instant insurance quotes." Heng Guang plans to make it into a one-stop app by adding the ability to complete the transactions and process claims – frankly, Heng Kuai Bao now seems to have limited functions.

Indeed, Heng Guang appears to have a bigger presence in its offline network, rather than online. The company's website listed in the prospectus is non-functioning as of Wednesday.

Rules pertaining to China's VIE structure came under scrutiny in 2021, with Beijing increasing supervision and mandating VIEs in certain sectors to seek approval before listing overseas. In its prospectus filed Jan. 18, Hengguang said there are currently no laws requiring the company to obtain approval at this time, while risks remain on future regulatory changes on short notice.

Further, Hengguang mentioned a recent policy change that may apply to the company. The prospectus reads: "The Chinese insurance sector is going through a series of reforms and new laws and guidelines have been recently promulgated and released to regulate our industry, including the new upper limit expense rate of certain auto insurance products."

Specifically, in September 2019, China issued new rules to expand coverage and lower premiums of mandatory auto liability insurance. As JD Supra wrote, some insurance companies in China had to discontinue certain products as a result of the new restrictions and caused some market players to adjust.

The company has reserved the ticker "HGIA" for trading on the Nasdaq Capital Market. The exact terms of the offering have not been disclosed; in its prospectus, Hengguang set the approximate sum of $19.6 million as a placeholder IPO target. Network 1 Financial Securities Inc. is the sole underwriter on the IPO.