The small-cap company plans to set up a U.S. location and launch production outside China. 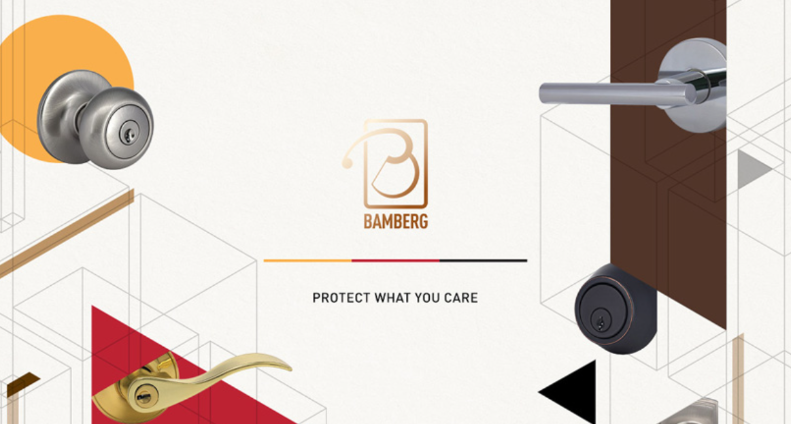 Headquartered in Hong Kong, Intelligent Living operates manufacturing facilities in China through its subsidiary Xingfa to produce its in-house Bamberg locks. The company sells products in premium through economy series, including locks developed by the Builders Hardware Manufacturing Association that comply with the American National Standards Institute (ANSI) standards. It also sells smart locks through the Hing Fat brand.

According to the prospectus, Intelligent Living generates about 98% of its revenues from the United States market, and the rest from sales in Canada, Macau, and China. The company boasts a 35-year presence in the overseas market. Its competitors in the U.S. market include the Kwikset brand from Spectrum Brands (NYSE: SPB), Schlage by Allegion PLC (NYSE: ALLE), and Defiant by Home Depot (NYSE: HD).

The IPO capital will be used to set up a U.S. location to boost sales, establish production facilities outside China to mitigate the effects of the Sino-American trade war and the additional tariffs, invest in the China factory, and increase working capital in Hong Kong, according to the filing.

To U.S. investors, the company is offering 5.06 million of its ordinary shares at $5 apiece. Intelligent Living has reserved the ticker symbol "ILAG" for trading on the Nasdaq.

In its prospectus, filed Tuesday, Intelligent Living included a clause on the new regulatory laws related to overseas listings. The company said it does not operate in critical information infrastructure and does not process personal data for more than 1 million individuals, which would have mandated the company to go through a cybersecurity review before listing. Nor does it have a VIE structure that is under review for potential changes by the Chinese government.

The company added a disclosure in its filing: "We are not operating in an industry that prohibits or limits foreign investment and we believe that we are currently not required to obtain any approvals from Chinese government to offer our ordinary shares to foreign investors and list our ordinary shares on Nasdaq Stock Market, however, if we inadvertently conclude that such approvals are not required, or applicable laws, regulations, or interpretations change in China that require us to obtain such approval, it could significantly limit or completely hinder our ability to offer or continue to offer our securities to investors and cause the value of our securities to significantly decline or become worthless."