JD's Dip Could Be an Opportunity

The company was caught in sell-offs, and analysts say its shares are seriously undervalued. 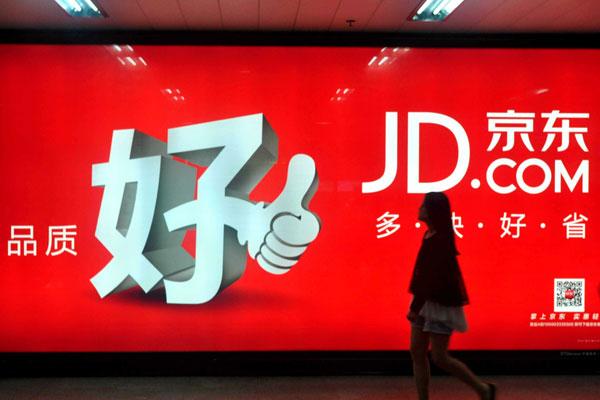 Beijing-based e-commerce giant JD.com (Nasdaq: JD; HKEX: 9618) was caught in the crossfire, dropping as much as 7% on Friday.

Shares of the Alibaba (NYSE: BABA; HKEX: 9988) rival have fallen around 2.2% over the last week and nearly 25% in the last month. And some analysts think it's a chance for a bargain.

Stocks in Hong Kong and shares for Chinese companies on Wall Street have been plummeting in the fallout of Xi Jinping's announcement of an unprecedented third term. After the mounting tensions already weighing on markets, these new concerns are scaring off investors.

Although there's no denying the extreme uncertainty weighing on markets, investors' reactions might prove to be excessive.

President Xi already broke precedent and dissent is rising among the general public, so it's unclear if policies will change.

However, the current trajectory of China's economic policy was already determined under Xi. A dramatic change from the current state of business regulations would be surprising, especially after China's thorough crackdown in 2021.

If Beijing continues on its tightening path, JD will continue to avoid the brunt of the crackdown on its sector. The company's more involved operating model compared to Alibaba has spared it from the same scrutiny.

Significant external factors are weighing on JD, but its performance has been positive. Given the chance, the company could grow substantially.

In the second quarter of this year, JD reported a 5.4% growth in net revenue and a 21.9% increase in net service revenues from the same quarter of 2021.

Net income attributable to ordinary shareholders for the second quarter of 2022 was around $700 million compared to roughly $109 million in the same period last year.

The company's ancillary business is also growing. The company reported that its logistics department and investments in the on-demand delivery service Dada (Nasdaq: DADA) have higher sustained growth potential than online retail sales.

According to Motley Fool, the company seems historically inexpensive at 13 times Wall Street's forecast earnings for this year.

InvestorsObserver rated JD.com higher than 81% of the stocks in its sector and 67% higher than all stocks.

The company's current performance and the long-term trajectory of its shares makes JD a highly recommended buy for those looking to seize opportunity in chaotic times.

Information provided is for educational purposes only, may be incomplete or out of date, and does not constitute financial, legal, or investment advice.