The fast-growing profitable company counts some big names among its partners. 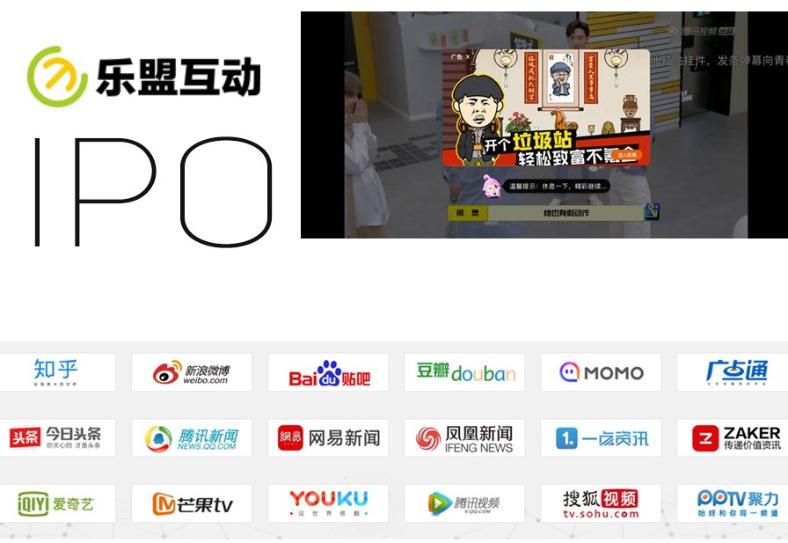 Operating since 2014, Lemeng operates a cloud service for targeted advertising based on big data, focusing on both traditional online formats like banners as well as interactive mobile ads at scale for apps. These include native, open-screen, in-game, e-sports implanted, and other types, according to Lemeng's prospectus.

Lemeng is an offshore holding whose operations in China are conducted through a variable interest entity (VIE). It conducts operations through China locations including Beijing and Hong Kong, and in May of this year has launched Lemeng US Inc. The latter aims to attract local partners "to provide digital marketing services to our customers looking for overseas business expansion."

According to Lemeng's website, among its partners have been such big names as Baidu (Nasdaq: BIDU; HKEX: ), Weibo, iQiyi, and Tencent's Youku, to name a few.

The company's growth strategy involves continued investment in tech and data, deepening ties with app developers, market penetration, acquisition of new developers and advertisers, and expansion of third-party providers of tools and services. In addition, Lemeng is looking at consolidation, seeking acquisition opportunities.

The company is offering Class B ordinary shares, at an amount yet to be determined. The underwriter on the deal is The Benchmark Co. The IPO is expected to take place on the Nasdaq Capital Market under the stock symbol "LIAI."