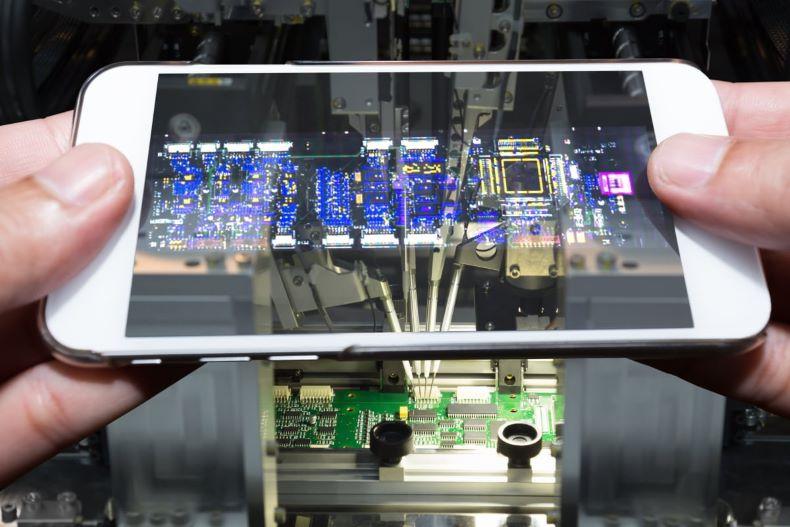 The Shenzhen-listed company said Monday that it's aiming to raise up to $2.13 billion from the share sale to open new production lines for products such as smart wearable devices like Apple Watches, smart mobile terminal precision components, and high-voltage connection systems for new energy vehicles.

Luxshare, which is currently known for producing AirPods, has been rising in Apple's value chain. It recently gained more orders after an alleged $275 billion investment deal between Apple and China and some analysts say it's poised to uproot the Taiwan-based Foxconn as Apple's primary supplier.

Luxshare is also reportedly building a 285-thousand square meter "mega-plant." The $1.73 billion investment is aimed to significantly increase its production capacity for iPhone models from 6.5 million units to up to 15 million units as soon as this year. The facility is expected to open and start producing phones in 2022.