The Federal Reserve raised interest rates for the fourth consecutive meeting, this time by 0.75%. 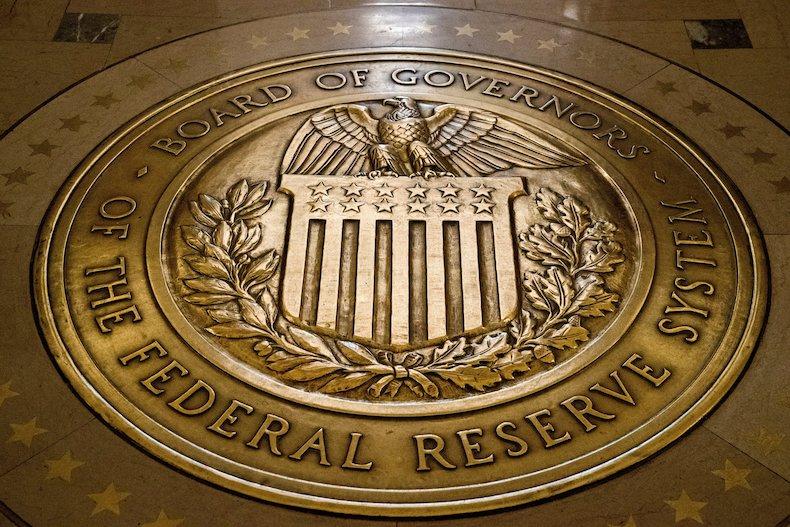 In an attempt to avoid a deep recession and combat inflation, the Fed has been implementing massive rate hikes. In May, it announced its first 50 basis-point interest rate in two decades. The 0.75% hike in June was the largest single-meeting increase since 1994.

Switching from two decades of only 0.25% raises and pandemic-era policies to talks of seeing interest rates between 0.75% and 1% has caused severe market whiplash.

The Fed pointed to Russia's war against Ukraine as the major driver to the U.S.'s economic troubles.

According to a statement released Wednesday, the Fed, "anticipates that ongoing increases in the target range will be appropriate."

Although inflation is surging, American unemployment has stayed low and recent reports on the U.S.'s international trade deficit show some recovery.

According to a report from the Bureau of Economic Analysis and Census Bureau, the U.S. monthly international trade deficit decreased in May 2022. The deficit fell from $86.7 billion in April to $85.5 billion in May. The goods deficit also decreased by $2.9 billion in May to $105 billion.

Oil also jumped Wednesday after reports of low inventories in the U.S. and Europe staved off worries caused by the rate hike and dropping demand. Brent crude rose $2.22 to $106.62 a barrel, and U.S. West Texas Intermediate crude gained $2.28 to $97.26.