The international supplier of medical disposables has reduced the number of shares in the offering and priced in the middle of the expected range. 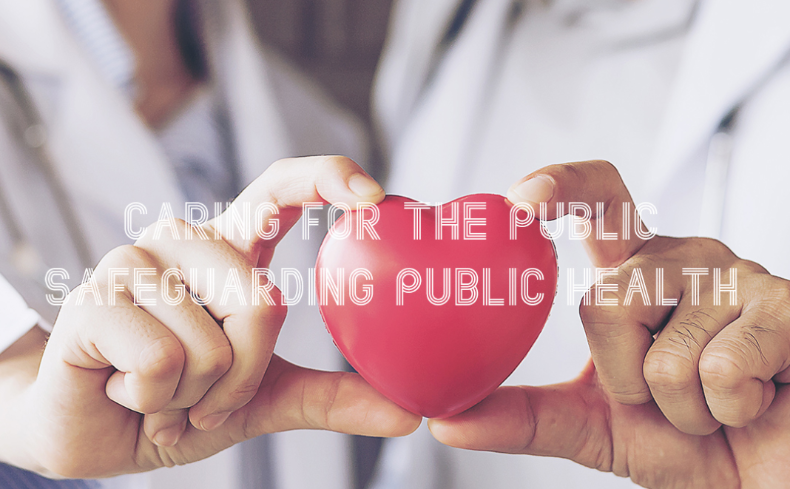 (This article has been updated to reflect Meihua's trading level as of 2 p.m. Feb. 16)

Meihua became the first U.S.-China initial public offering of 2022 and saw its stock soar to $12.81 per share in the afternoon after pricing at $10 per share.

The Chinese maker of medical disposables sold 3.6 million ordinary shares for the proceeds of $36 million. That was a reduction of the $55 million IPO Meihua targeted earlier.

The underwriters on the deal are Prime Number Capital LLC, Shengang Securities Co. Ltd., Revere Securities LLC, and R. F. Lafferty & Co. Inc. They have an option to acquire an additional 540,000 shares over 60 days after the IPO.

Meihua said it plans to use the proceeds from the offering for the construction of a new factory, purchase 12 production lines, as well as to acquire a local disposable medical device manufacturer and add an anti-pandemic medical products production line. It also intends to invest in R&D, recruitment, internal control system, new manufacturing equipment, and working capital.

In the half-year through June, Meihua booked $48.4 million in revenue on $9.1 million income.

Meihua first filed for a U.S. public offering in August 2021, amid Beijing's crackdown on overseas listings that led to new rules including a cybersecurity review for certain sectors. Its celebratory IPO today marked the end of a half-year freeze on Chinese listings in New York.

The surge in MHUA shares reflected the U.S. investors' continued interest in China stocks after a cross-industry clampdown by Beijing in 2021 that wiped billions off companies' valuations.