The maker of medical disposables says new Chinese regulations have no impact on its business - but warns of future risks. 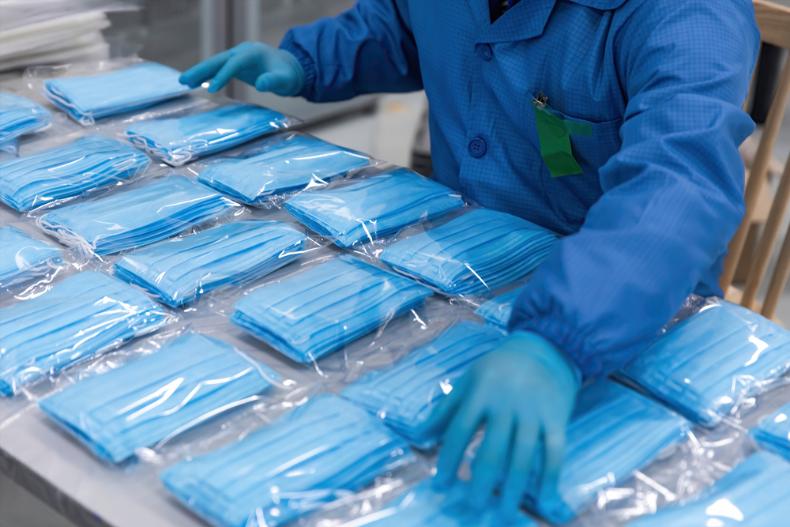 The small-cap company seeks to raise $57 million, a reduction of the $69 million it initially targeted according to its August filing with the U.S. SEC. And now, Meihua's updated prospectus, filed Thursday, opens with a disclosure on the risks related to the Chinese government's increased oversight of foreign capital-raising activities.

Meihua goes on to say that these actions do not directly affect the company and it does not operate through a VIE structure, nor does it involve the collection of user data in its business. However, uncertainty remains should China modify its laws in such a way that may impact Meihua.

The disclosures came as both Washington and Beijing have closed in on Chinese IPOs in the U.S. Under Trump, a new law was signed and recently went into effect forcing listed companies to succumb to PCAOB auditing – which China has resisted in the past. And while China seems to be signaling cooperation on this issue, on its side it has also released new rules, mandating cybersecurity review for internet companies seeking to list abroad and reviewing VIE structure.

According to the prospectus, the company had 301 exporting distributors and 2095 distributors for the mainland China market. Meihua also said its direct cooperative network counts over 473 hospitals.

The company also provided updated financial results in its latest filing. In the half-year through June, revenue increased 11% year-over-year to $48.4 million while income declined by 11% to $9.1 million, the report said. In 2020, Meihua booked $89.1 million in revenues, a 12% year-over-year increase. Net income last year was $19 million compared to $15.4 million in 2019.

Meihua said it plans to use the funds from its IPO to build another factory, invest in production lines, for acquisitions of other medical device manufacturers, R&D, and recruitment, among other things.

Meihua has hired Prime Number Capital and Shengang Securities to secure its IPO in New York. It hopes to become publicly traded on the Nasdaq Global Market under the symbol "MHUA."