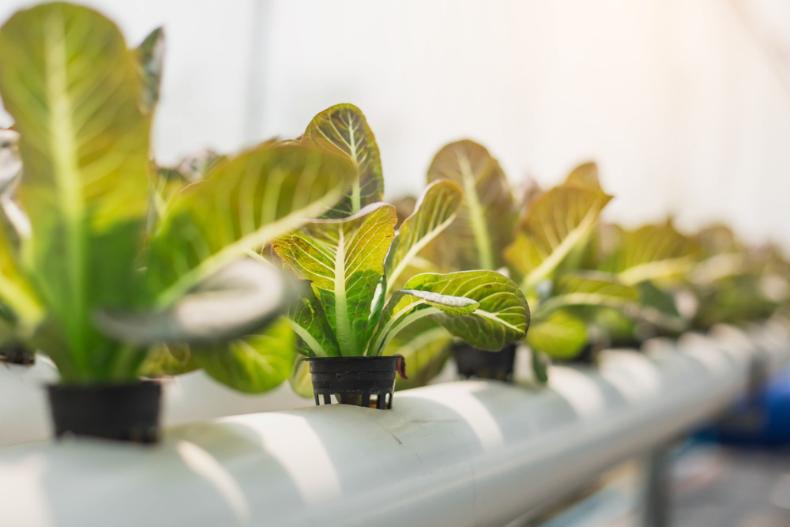 In its report today, iPower said it generated $17.1 million in revenue in the three months through December, a 52% increase from the same period last year. Net income reached $800,000, or 3 cents per share, up 39% year-over-year.

The results sent iPower's shares to $2.17 apiece after the markets closed Monday. Still, the company has a long way to go before it recovers to its level of six months ago, when it traded at just under $5 a share.

Lawrence Tan, the CEO of iPower, said the results marked the company's best quarterly growth since it completed its New York initial public offering in May 2021.

Now at a market capitalization of $43.18 million, iPower raised $16.8 million in a downsized IPO at $5 per share. The company was lucky to have made it to the Nasdaq before the monthslong freeze on overseas Chinese listings began as Beijing launched a review of its policies on foreign investment, cybersecurity, and VIE structure.

One of the largest providers of hydroponics in North America, iPower sources some of its supplies from China, offering products from its own and other brands. It sells via its own website and to partners including Amazon (Nasdaq: AMZN), eBay (Nasdaq: EBAY), and Walmart (NYSE: WMT). Recently, iPower began expanding in Europe, tapping markets in the U.K. and Germany.

In the statement today, iPower CFO Kevin Vassily commented on the difficulties the company has faced on the supply chain side. "We are continuing to navigate the volatile supply chain environment, which has not materially improved since our last quarterly report despite signs of recovery last fall," Vassily said.

"We plan to continue mitigating the cost volatility through our diversified network of partners and continue to expect fiscal 2022 to be another strong year of growth and execution for iPower."

A number of market analytics firms have projected significant growth for the hydroponics market, with Asia as the largest supplier and North America the top consumer. And it's not just for the increasing legalization of marijuana but for the year-round harvest of any type of crop, guaranteed freshness, and increased adoption of the trend by farmers in developed countries thanks to the rising demand.