Netflix (Nasdaq: NFLX) surged 14% after the markets closed Tuesday on a surprise subscribers' comeback in the third quarter. 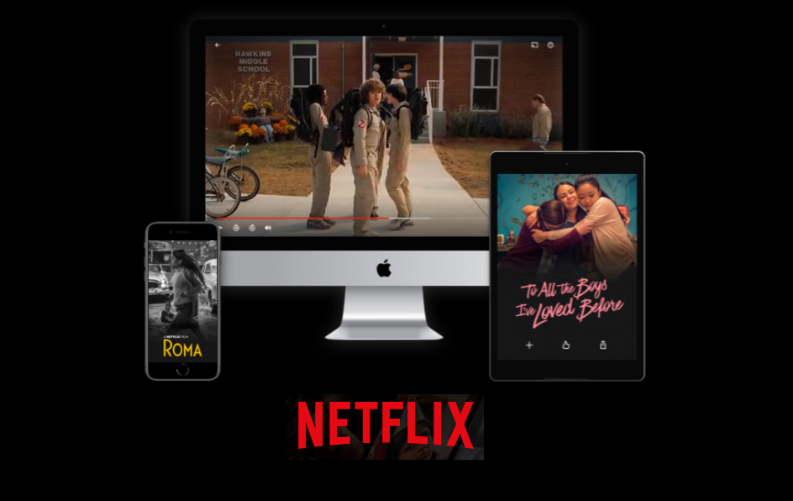 (CapitalWatch, Oct. 18, New York) The world's largest streaming service recorded an additional 2.4 million subscribers in the September quarter, according to the financial statement it released after-hours. That's more than double the number it estimated after showing disappointing growth in the first two quarters.

On top of that, Netflix saw better-than-expected revenue of $7.9 billion in the third quarter, a 5.9% increase year-over-year  – and it has retained profitability in contrast to some competitors, as it was quick to point out.

"Our competitors are investing heavily to drive subscribers and engagement, but building a large, successful streaming business is hard – we estimate they are all losing money, with combined 2022 operating losses well over $10 billion, vs. Netflix's $5 to $6 billion annual operating profit," the company wrote.

After a weak first half, Netflix has been implementing multiple new growth strategies. Last week, the company announced it's bringing in ads starting Nov. 3 to its "Basic with Ads" account for $6.99 per month. It also said it has sold out nearly all ads time already.

Another way the company plans to boost subscriber growth is by cracking down on shared passwords. Starting early next year, Netflix will offer subscribers an option to add subaccounts for sharing, for a surcharge.

So, if you have been using someone else's Netflix account – a 2021 Aura survey showed that most streaming service users share access with people outside their households – perhaps it's time to rethink your viewing habits.