The EV maker reported positive results in vehicle sales, but its delivery guidance fell below expectations in its latest earnings report. 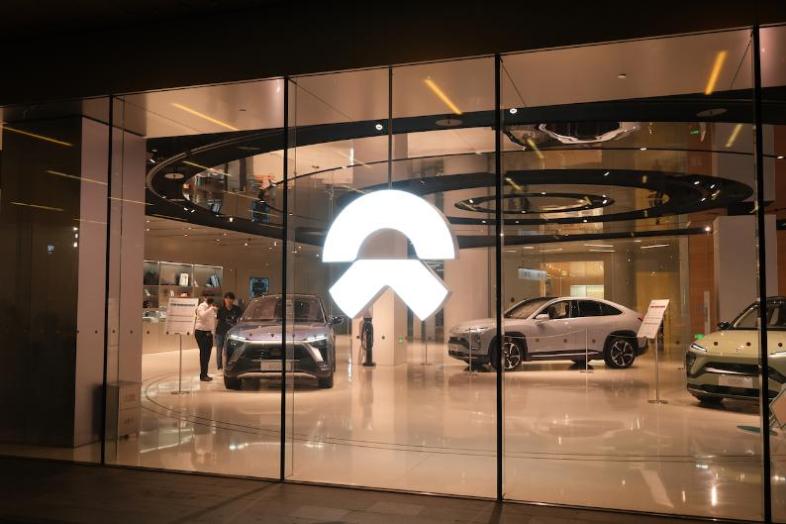 (CapitalWatch, March 25, New York) The Chinese electric vehicle maker Nio (NYSE: NIO; HKEX: 9866) beat expectations for revenue in its fourth quarter report, but its forecasts for deliveries in the first quarter were below expectations.

Nio reported around $1.5 billion in revenue for the fourth quarter and a 112% year-on-year increase to $5.6 billion for the entire year.

The company also reported several new developments from the last fiscal year. In December, Nio launched its launched mid-size premium smart electric sedan, the ET5, with delivery expected to start in September 2022. Nio founder and CEO Bin Li said in a statement that the company also started test drives of ET7 electric sedan and will start deliveries on Monday.

"2022 will be a year of reacceleration for NIO. We will deliver three new products based on NIO Technology Platform 2.0 this year," Li said. Li also said that in addition to its growing base in China, 2021 also marked Nio's global market expansion with its launch and deliveries in Norway last September.

Earlier this month, Nio joined its competitors XPeng (NYSE: XPEV; HKEX: 9868) and Li Auto (Nasdaq: LI; HKEX: 2015) on the Stock Exchange of Hong Kong with a listing by introduction. In addition to its Hong Kong debut, Nio also applied for a listing on the main board of the Singapore Exchange which is currently under review.

The new listings come amid rising concerns about forced delistings from the U.S. for Chinese companies. Tensions were already building, but the SEC's recent naming of several companies for noncompliance with auditing rules renewed investor concerns.