Shares surged upon the electric vehicle maker's listing, but fell in the afternoon 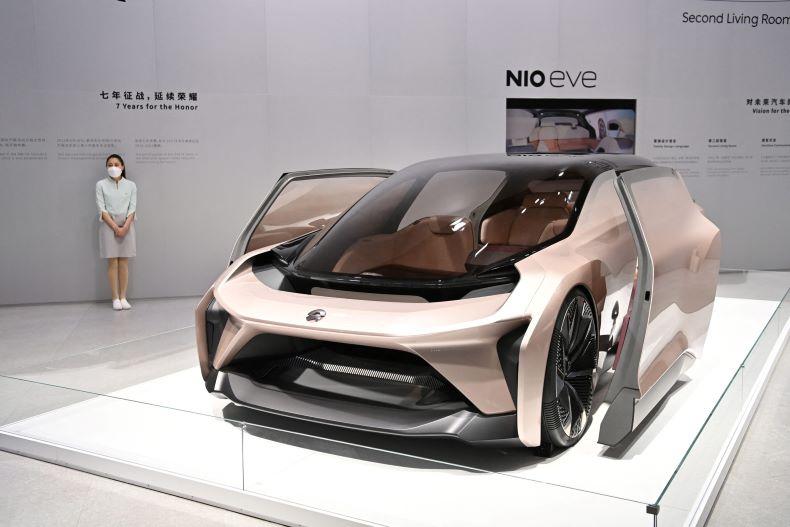 Company shares surged as much as 22% immediately following the listing, trading at over $20 per share. Prices started to fall again by the afternoon, however.

Nio said its listing by introduction in Singapore will strengthen its global position. It's already listed on the New York Stock Exchange and the Stock Exchange of Hong Kong.

Additionally, the company said it will use the listing to strengthen its presence in Singapore. The company is aiming to establish a research and development center for artificial intelligence and autonomous driving in the city.

The listing plan has been in place since May, but Nio is among Chinese companies facing regulatory pressure alongside challenging economic conditions.

Nio was identified by the U.S. Securities and Exchange Commission as not being able to meet regulatory requirements for audits. U.S.-listed foreign companies must prove they aren't owned or controlled by a government entity. As Washington is pressuring Chinese companies listed in New York, Beijing is blocking them, hesitant to comply with the new rules.

Nio said it's starting to overcome "supply chain volatilities and other constraints," including the disruptions caused by a resurgence of Covid in China and the ensuing lockdowns.

Manufacturing for the company's first batch of tooling trial builds of the ET5 started in its Hefei facility on April 29. Deliveries for the new vehicle are expected to start in September.