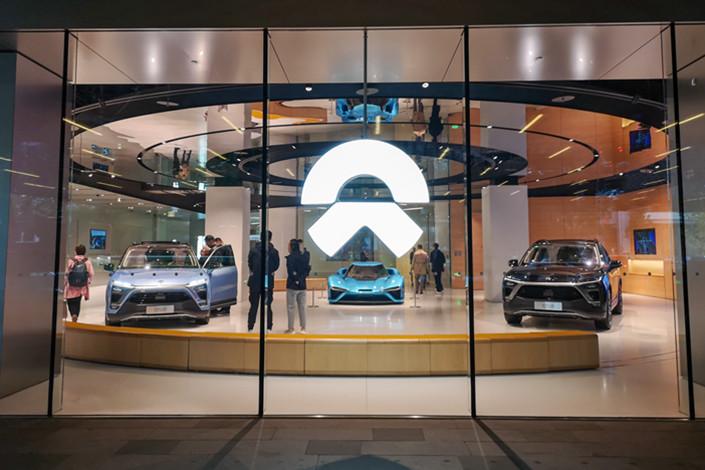 Throughout the first quarter, Nio and its competitors were faced with supply chain disruptions and lockdowns that severely hampered manufacturing and delivery. Although current reports are reflecting the burn of the lockdowns, manufacturing is starting to ramp up again.

Nio reported 7,024 vehicle deliveries in May and a 12% year-over-year increase in deliveries year-to-date in 2022.

The company said that its production has been gradually recovering from the recent pandemic impact, but its deliveries are still somewhat constrained. It also plans to ramp up its capacity and accelerate delivery recovery starting this month as restrictions begin to ease.

The lackluster, but not surprising, earnings report punctuates a winning streak for Nio. In late May, a Bank of America (NYSE: BAC) analyst upgraded Nio from "neutral" to "buy" because of its improving sales, attractive valuations, and expectation-beating margins in the second half of 2021. Nio added 14% to its share price after the upgrade.

The company also became publicly listed on the Singapore Exchange this month, and shares surged as much as 22% on its debut.

On Thursday, NIO stock was down nearly 8% in New York, but holding on to 40% growth in the past month.

Also threatening Nio's shares is the company's tenuous status on the New York Stock Exchange. Nio was named by the U.S. Securities and Exchange Commission for non-compliance with audit requirements alongside many of its peers. Analysts worried about Nio crashing if it joined Li Auto (Nasdaq: LI; HKEX: 2015)  on the list of companies named for noncompliance, but its BoA rating and vehicle sales were holding shares up.