The profitable maker of polarizers and displays broke through both Wall Street's hostility and Beijing's regulatory blocks. 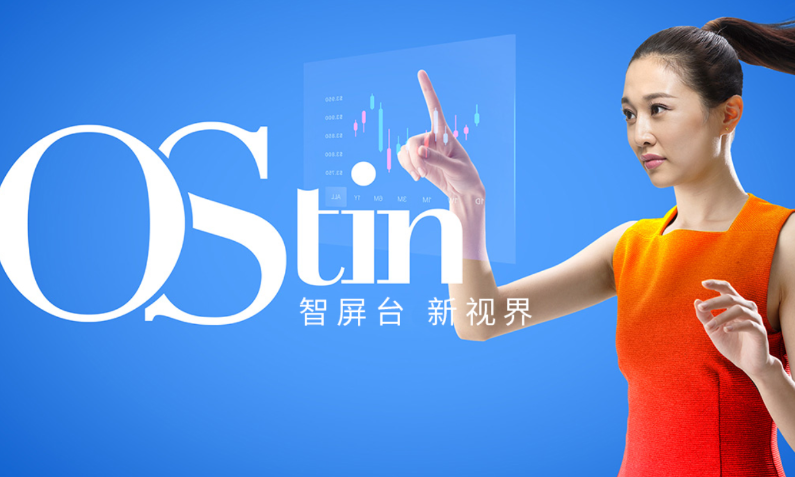 (CapitalWatch, May 2, New York) On-site audit checks of Chinese U.S.-listed companies surfaced recently as the first possible solution to the longstanding dilemma that threatens more than 200 U.S.-China stocks. Meanwhile, Wall Street, hostile to Chinese firms over the past few months, welcomed a Chinese company last week in a small IPO.

On Day One, the stock skyrocketed to $39.66 per share, then slid to $3.70 per share by the week-end and lost an additional 13 cents in pre-market trading Monday.

Formerly operating as a variable interest entity (VIE) structured company, Ostin Technology was able to complete its U.S. listing after it "completely unwound" its VIE arrangements earlier this year, according to the prospectus. Ostin, an offshore holding, now owns 97.9% equity of its operating entity in China, Jiangsu Austin Optronics Technology Co. Ltd.

Founded in 2010, the company supplies display modules and polarizers in China. It operates four factories in China, delivering products for the makers of computers, automotive electronics, and LCD displays in China and overseas. As Ostin wrote in its regulatory filings, it enjoys high demand in China "due to limited domestic production capacity" and has been supported and funded by the Chinese government.

Separately, Ostin said in its prospectus that China does not prohibit foreign investment in the industry in which it operates. Formerly, the company's shares were traded on the NEEQ, China's over-the-counter trading system.

The company said it plans to use the proceeds from its IPO to build new facilities and purchase new equipment in Chengdu, as well as fund new investments and acquisitions. It also plans to boost R&D, including of AMOLED/OLED polarizers and LCP (liquid crystal polymer) and improvement of the manufacturing process.

Meihua, the Chinese maker of medical disposables, raised $39.4 million in a downsized IPO, including partial exercise of the greenshoe option. The company priced at $10 per share and surged on debut day. Since, Meihua's shares slid to and waivered above $8 apiece, dipping as low as $6.12 in mid-March. The lock-up period for insider shareholders ends on Aug. 15.