Residents are worried about the impact of smaller businesses, but financial institutions and manufacturers are working to continue operations. 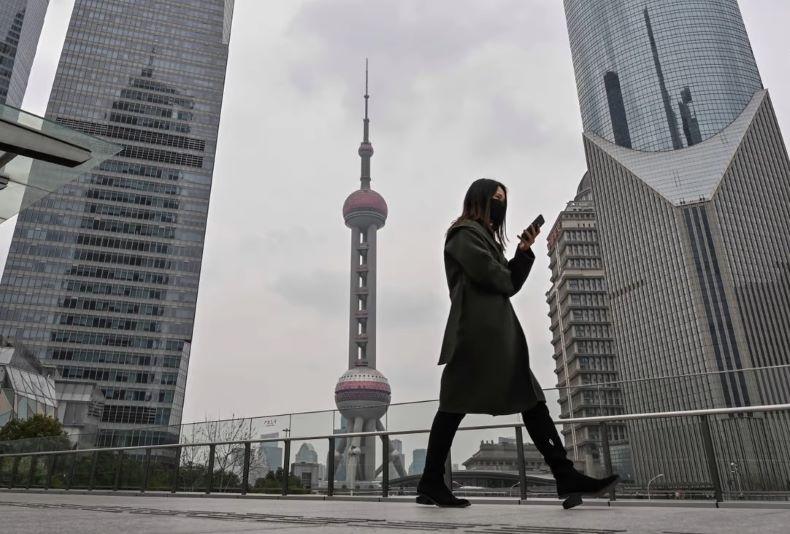 Certain roadways were closed and the city was divided roughly in half along the Huangpu River. In the first phase of the lockdown, the city's Pudong financial district on the east side of the river will be locked down this week for mass testing. Next week, the second phase will lock down downtown areas. In typical lockdown fashion, residents are required to stay inside and use no-contact delivery checkpoints to pick up goods, and nonessential businesses will be closed.

The massive lockdown, China's largest in two years, has drawn concerns over economic blowback. The resurgence of Covid in China, paired with already slowed economic growth, has set back existing employment and consumption difficulties. It also has a significant impact on global supply chains.

In a statement, logistics provider Woodlands Group (OTC: WDFN) said that though ports are still operating, it's already causing difficulties for truck drivers.

"Тhere is significant disruption to truck movements already, particularly from neighboring provinces with trucks being forced to turn back on their way to Shanghai port, leaving a large part of the cargo ready for loading today unable to be transported to the port," Woodlands wrote.

In response to rising cases and accompanying restrictions, some businesses had shut down prematurely. Shanghai Disneyland closed its parks and resort last week. Sources told Reuters that Tesla's (Nasdaq: TSLA) Shanghai factory also closed down when it was unable to put a "bubble" system in place.

Some financial institutions and manufacturers, however, are taking measures to carry out business during the lockdown. Traders for the Shanghai Stock Exchange are planning to establish a Covid-19 "bubble" in order to continue working.

Volkswagen Group China (OTC: VWAGY) and General Motors (NYSE: GM) have both continued operations. Volkswagen's manufacturing facility in the city is located on the west side of the river that is included in the second phase of the operation, so it's unclear if it will close next week.

GM's Shanghai factories are in the currently affected region. Although the company has not specified what actions it's taken, city officials have said that factories put in "closed-loop" systems are allowed to continue production. In a closed-loop system, workers must stay on factory campuses and adhere to testing protocols.

China has reported more than 56,000 confirmed cases this month not including asymptomatic cases which are categorized separately.